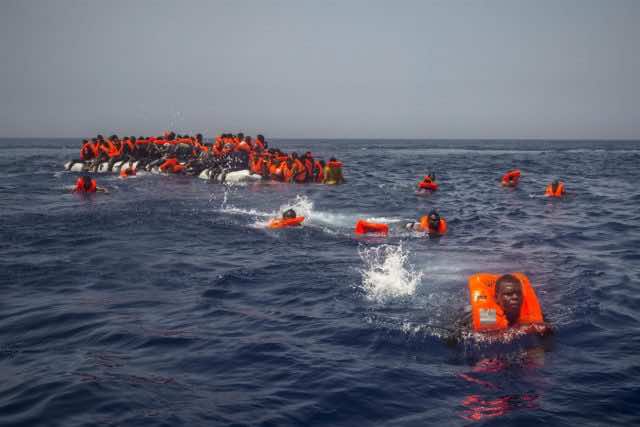 The migrants were pulled from 15 small boats heading towards the Spanish shores.

During the first intervention by the Cadiz services, approximately 86 migrants, including three women, were saved.

On Sunday, October 7, around 230 migrants aboard 5 boats were saved and transported to Algeciras for medical care. Most of the immigrants are from sub-Saharan African nations.

More sub-Saharan undocumented immigrants resumed their attempts to cross the Mediterranean early this week after what television media have called a decline in the number of migrants in the last few days due to an incident when the Moroccan navy opened fire on a migrant boat in the Mediterranean Sea off the coast of M’diq in northern Morocco.

Moroccan authorities have tightened pressure on sub-Saharan immigrants, concentrating especially in the Tangier-Assilah-M’diq region.  Some immigrants have been deported to their countries of origin.

Marrakech To Host 5+5 Ministerial Conference On Migration and Development 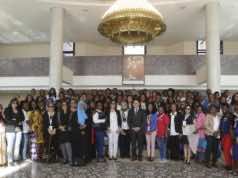 Bourita Calls on African Media to Combat Stereotypes on Migration 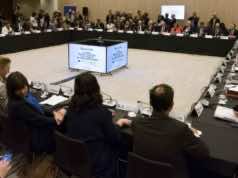 Bourita Calls on Union for Mediterranean to End Deaths at Sea