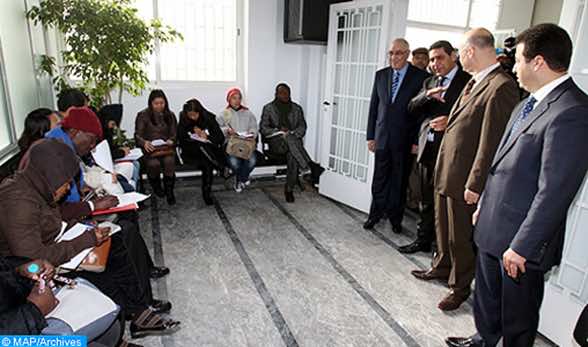 Rabat – The number accounts for about 85 percent of the overall applications from foreign nationals in Morocco.

Laftit noted that, in line with royal directives, regularized migrants must renew their residence permits after three years, provided they have not broken any laws.

The Ministry of the Interior has also taken steps to improve the “voluntary return program” by signing agreements with the International Organization for Migration.

By September 2018, authorities had thwarted some 68,000 illegal immigration attempts to Europe this year and dismantled 122 migration networks.

Since 2002, the government has dismantled over 3,300 migrant smuggling networks and seized 2,000 boats carrying undocumented immigrants.