CTM appears to have reaffirmed its commitment to Moroccan territorial integrity. But it remains to be seen whether CTM’s denial will calm Moroccans. 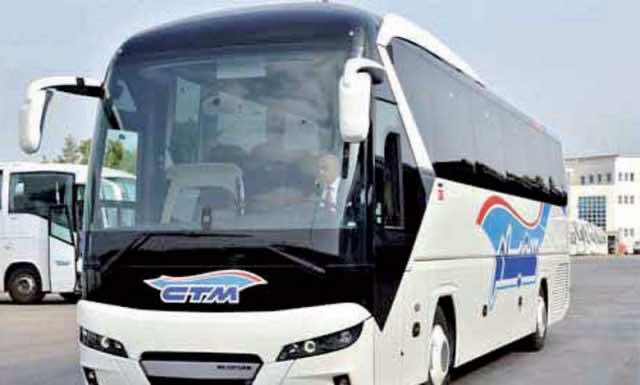 Rabat – After widespread controversy over a truncated Moroccan map on an advertisement video, Moroccan transport company CTM has published a statement that denies its involvement with the controversial video.

CTM shared a statement with Morocco World News on Monday, denying that it excluded the southern provinces from the Moroccan map in an advertisement.

It was not until Moroccan news outlets denounced the map that CTM reacted.

The advertisement, which was displayed for nine months on social media in French, offers a presentation from CTM’s CEO, Ezzoubeir Errhaimini, who spoke about the company’s achievements since its creation in 1919.

The company’s denial questioned the purpose of “the misleading advertisement and its source at this particular time.”

The statement added that the page that featured the contentious video is a “fake page.”

The company also explained how it is keen to play a “key role in connecting Morocco’s regions to the southern provinces.”

The transport company concluded its statement by reiterating its commitment and readiness  to provide its services to Moroccans.