The investigation into the double murders in Imlil revealed the suspects’ wider terrorist plots, including attacks on public figures and festivals.

Rabat – According to the preliminary investigation by Morocco’s Central Bureau of Judicial Investigation (BCIJ), the list of terror suspects arrested in connection with the Imlil murders includes an imam and an ex-military member.

The suspects were planning serious attacks against tourists, churches, Jewish mausoleums, and festivals.

The suspects, according to Jeune Afrique, were also targeting a series of public figures, including the King’s Jewish advisor, Andre Azoulay. They also planned to burn down Azoulay’s property in Marrakech.*

BCIJ arrested at least 22 suspects in connection to the murders.

Police found the bodies of the two tourists on December 17, 2018.

The suspects will be tried in accordance with the 2003 Anti-Terror Law for having ties with a group that planned to commit acts of terror in Morocco.

Suspects involved in terrorism typically receive sentences ranging from 10 to 20 years in prison. 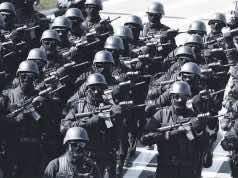 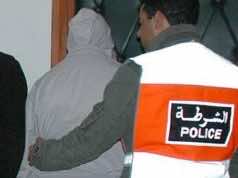