Bouteflika, who suffered a debilitating stroke in 2013, has been in power since 1999. 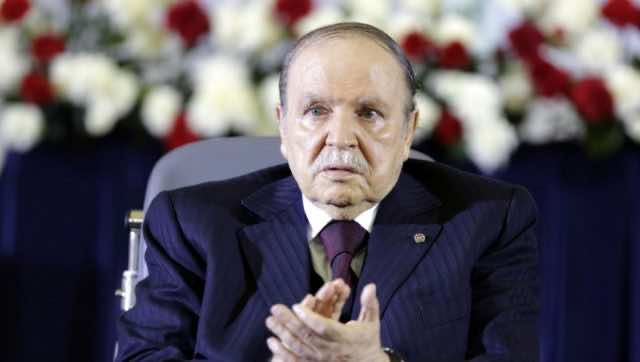 During a press conference on Saturday, Algerian Prime Minister Ahmed Ouyahia announced his belief that Bouteflika will run for a fifth term in the April 18 election.

The opposition party, Rally for Culture and Democracy, is opposing Bouteflika’s re-election.

The Punch quoted RCD spokesperson Yassine Aissiouane as saying, “There will be no election but an appointment of the head of state.”

Several analysts and journalists recommended Bouteflika withdraw from the presidential election, questioning his ability to lead.

Some have also accused the Algerian regime of maneuvers to make Bouteflika’s campaign successful.

In September 2018, the Alternative News Agency of Argentina published an op-ed by Adalberto Agozino who analyzed the political earthquake in Algeria’s military.

Agozino interpreted Algeria’s sacking of military officers as a means to “steal” the next election and questioned Bouteflika’s ability to fulfill a fifth term.