The decision comes a month after the closure of the anti-monarchy movement’s headquarters in several cities in Morocco. 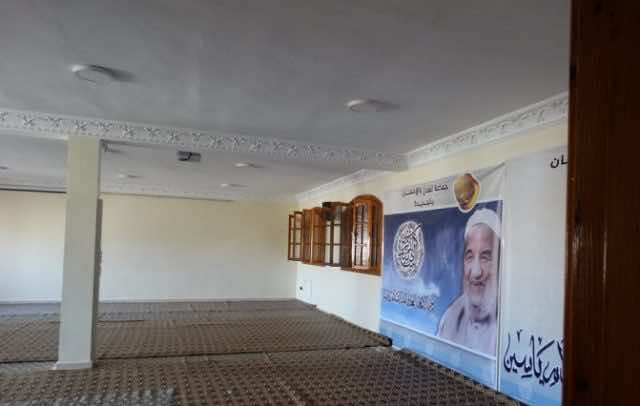 Rabat – Moroccan administrative authorities have decided to close the headquarters of the banned Justice and Spirituality, or Al Adl wa Al Ihssan movement, in the cities of Fez, Tangier, and El Jadida,  a source told Morocco World News.

The source said the closures, carried out on Wednesday,  comes in response to the movement’s violations of zoning laws regulating urbanism and public spaces.

Earlier this month, administration authorities shut down several unlicensed headquarters used by the Justice and Spirituality movement for secret meetings in several cities, including Inezgane, Kenitra, and Casablanca.

The movement’s “secret meetings” in the unlicensed facilities violate Law 12-90 on urbanism.

The law makes it illegal to use a residence as a public place for meetings.

The banned movement also violated Law  1-58-377, which stipulates that the organizers of public meetings should send a statement with the time, location, and purpose of the meeting to the local government administration. 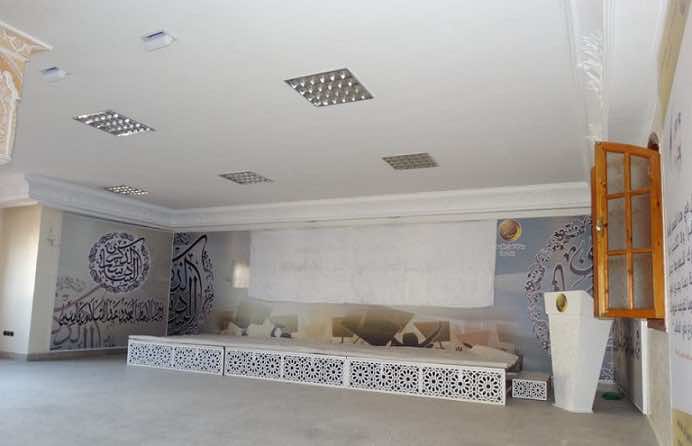 Administrative authorities have accused the movement of redesigning some of the places as mosques, which is illegal without a permission from the Ministry of Islamic Affairs.

Al Adl wa Al Ihssane movement was founded in the 1980s by Sheikh Abdessalam Yassine, a former teacher and the late spiritual guide of the group.

The Islamist movement has been banned from political activities because of what the government calls its antagonistic approach towards the Moroccan government. 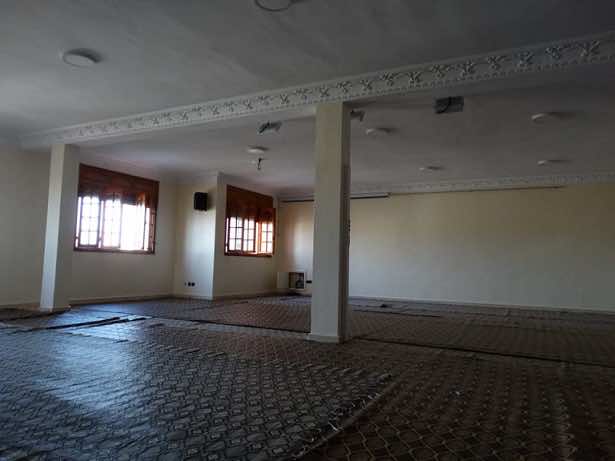 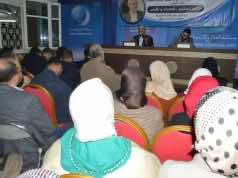 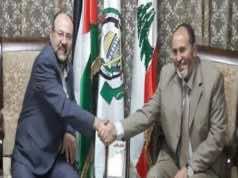