France says the suspect is connected to a network that traffics cannabis by bus between Morocco and European countries, such as France, Spain, and Belgium. 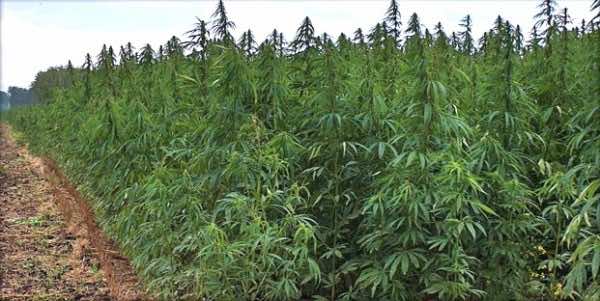 Rabat – Spanish police have arrested a 38-year-old Moroccan in Tarifa, southern Spain, who was the subject of a European warrant.

French authorities, according to Europa Press, issued a European arrest warrant for the Moroccan who is suspected of committing “crimes of drug trafficking and participation in a criminal network.”

The network, according to Spanish media, is suspected of trafficking cannabis between Morocco and European countries, such as France, Spain, and Belgium, by bus.

La Vanguardia reported that the suspect was stopped by the police when he was planning to leave Spain for Morocco. The port of Tarifa operates daily ferries to Morocco.

The police said in a statement that the suspect could receive a sentence of 10 years in prison if convicted, for crimes of trafficking drugs and for a connection with a criminal network.

In March, Moroccan police arrested a Spanish national in Tetouan, northern Morocco, who was the subject of an international arrest warrant from the Spanish judicial police and an Interpol red notice.