Rabat – Two Moroccans named among the list of prizewinners for the 2019 “French African young leaders” led by the French-African foundation.

Under the joint sponsorship of the French president Emmanuel Macron and the Ghanaian president Nana Akufo-Addo, the foundation announced the names of 30 laureates for the 2019 prize.

The primary objective of the foundation is to support the new generation of leaders “evolving on the Franco-African economic, political, social and cultural scene” especially from Africa and France.

Among the 30 winners were Moroccan, Sanae Lahlou, and Moroccan-French, Kamil Senhaji.

Both Moroccans have been shortlisted among the 2000 applicants from 54 countries.

Sanae Lahlou has fifteen years of experience; serving as director of the African business unit Cabinet Mazars; for over eight years she served as director of international markets at the Moroccan Development and Investment Agency (AMDIE) and Maroc Export (Centre Marocain de Promotion des Exportations) for almost two years;  she also held the position of councilor at the Chamber of Commerce and Industry in Paris.

Kamil Senhaji carved out his career at the French luxury goods company, LVMH; he held several leadership positions, such as development manager and has been a member of the executive board at the French company, JCDecaux;  he is currently serving as the regional director at Galileo managing Africa, Middle East, and Asia.

The foundation launched the competition on April 2, 2019. The aim is to “to contribute to the emergence of the ‘next generation’ of Franco-African leaders, who will be able … to meet the global challenges of our time.”

According to the foundation, the top ten countries include mostly English-speaking African countries, like Nigeria, Kenya, Ghana, Uganda, besides France, Cameron, the Democratic Republic of Congo, Senegal, Ivory Coast, and Benin. 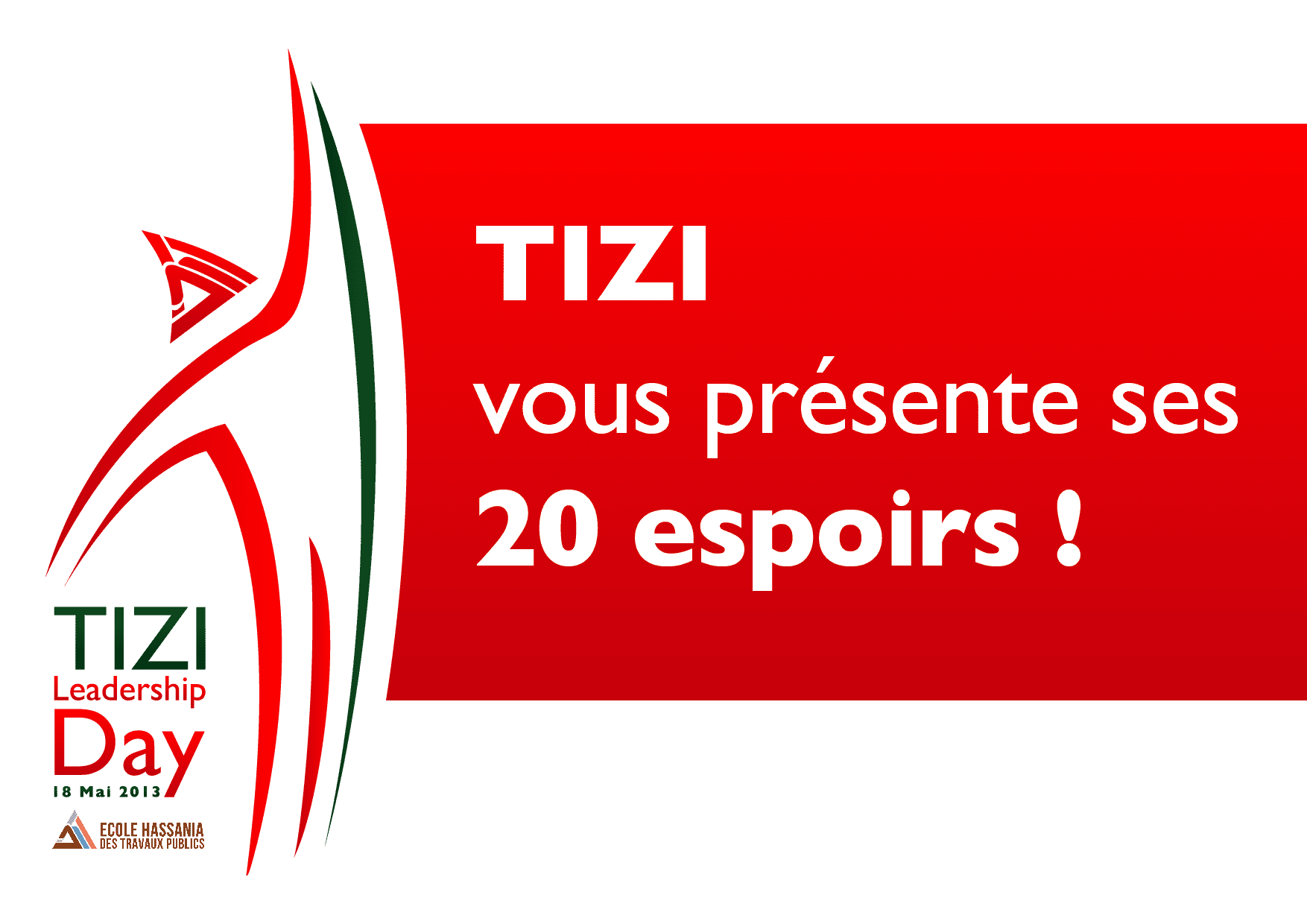