The new music video from the controversial Moroccan pop star had accumulated millions of views within days of launching. 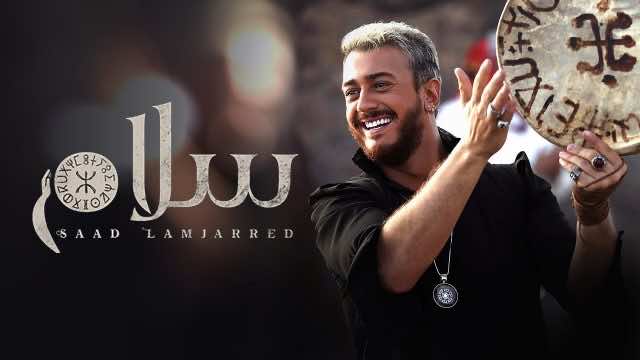 Rabat – Controversial Moroccan musician Saad Lamjarred is at the center of a copyright claim after the video streaming giant YouTube removed the music video for his new song “Salam” on Monday, October 28.

Today, after accumulating millions of views, the video was taken down by Telmoudi’s official copyright claim.

Telmoudi, from Marrakech, is a famous Amazigh violinist.

Telmoudi has stated that a part from his 2015 song “Agwal souss” was used in Lamjarred’s “Salam” without his approval.

“At the end of [Lamjarred’s “Salam” music video], it is mentioned that the song was inspired by the Amazigh musical heritage, but it is not a heritage work, since it is my own song, where I also collaborated with Ahwach artists,” Telmoudi said in a statement to French-langauge news outlet Le360.

Tizaf has not yet commented on the matter.

The video’s director, Abderrafia El Abdioui, referred to the issue as “temporary” in a statement to Arabic-language outlet Febrayer.

This is not the first time Lamjarred has been accused of plagiarism. Just last month, Lebanese singer Joe Raad claimed that Lamjarred copied his style with the music video for “Lmaallem.”