Ait Ben Haddou is widely recognized for its appearance in the HBO fantasy series Game of Thrones.

Rabat – Residents of the area near the ancient fortress of Ait Ben Haddou, in Morocco’s southern Ouarzazate province, are hoping to attract more tourists to the UNESCO World Heritage Site.

Despite being featured in various movies and television shows, Ait Ben Haddou has not enjoyed the surge in tourism expected of such a recognizable site. Ait Ben Haddou is not easily accessible for tourists traveling without a driver, and potential visitors may be wary of making the trip due to warnings of scams. 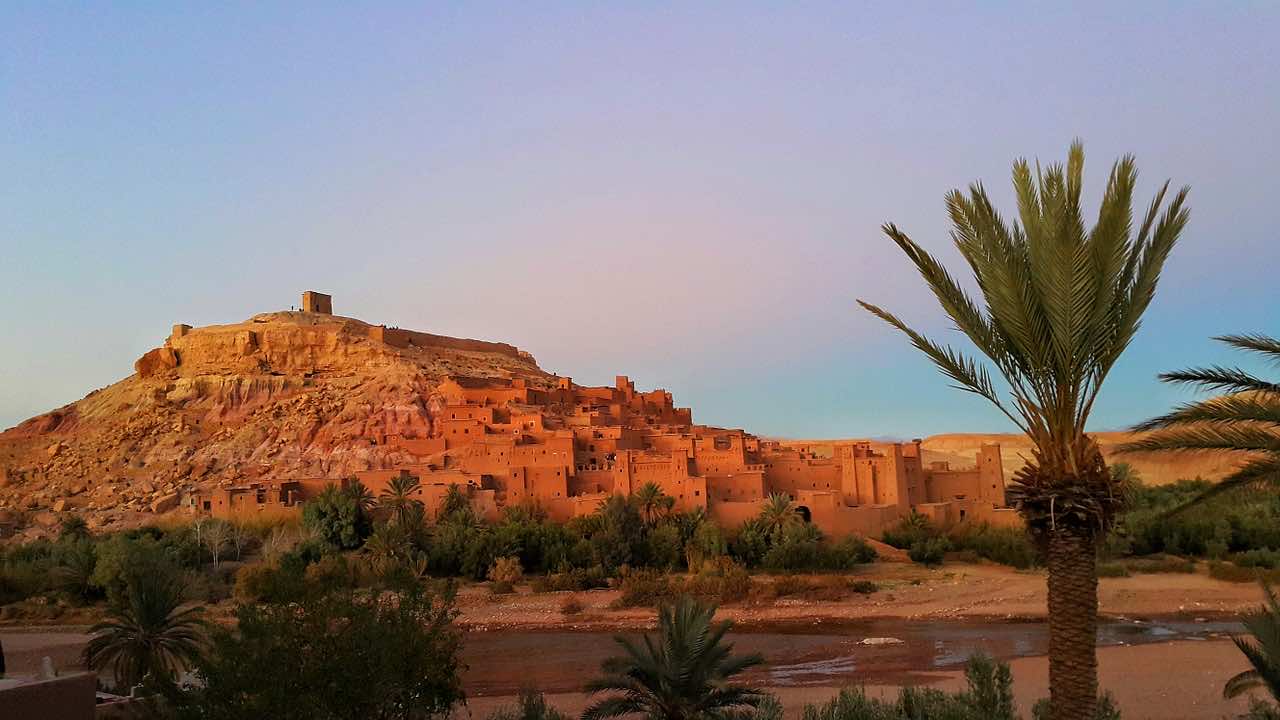 In a bid to boost tourism to the site, the Bangkok Post reports that people in the village are pooling their limited resources towards an ambitious project: A museum inside the fortress.

The museum would ideally exhibit photographs from the productions that have been filmed in Ait Ben Haddou.

The fortress is an ideal film setting—not only for its scenic appeal but for its strategic location, only a short distance from Ouarzazate’s film studios. Notable films shot at Ait Ben Haddou include the Mummy, Gladiator, and Prince of Persia.

Ait Ben Haddou is arguably most famous now for its appearance in the HBO fantasy series Game of Thrones.

A resident of the area named Hammadi has appeared as an extra in a number of films.

“All of these productions have contributed to the reputation of the region,” the 61-year-old told the Bangkok Post.

Hammadi lives in a more modern home on the other side of the valley, but he travels to Ait Ben Haddou to welcome tourists.

The resident showed the Bangkok Post photos documenting the projects he has worked on.

One shows him dressed as an ancient Roman with director Ridley Scott on the set of Gladiator.

But “nothing indicates that Game of Thrones was shot here,” he said.

Morocco has ultimately failed to tap into its cinematic tourism potential, according to the source.

In comparison, sites in Northern Ireland, Malta, and Croatia have attracted hordes of Game of Thrones fans from around the world.

Although Buzz Bingo named Ait Ben Haddou the second most “Instagrammed” Game of Thrones location in 2019, residents are hoping to offer tourists more than a quick selfie.

“Several people have told me that they came here to see the filming location of Game of Thrones,” a local tour guide named Ahmed Baabouz told the Bangkok Post.

“There is tourism linked to cinema here but frankly we have not developed it to the extent it could be,” he continued. “We have a very rich cinematic heritage that we hope to use to attract tourists.”