Some believe Chinese wet markets are a breeding ground for zoonotic diseases, given the close proximity of shoppers and vendors to live and dead animals.

Rabat – China has officially banned the trade and consumption of wild animals to prevent the spread of zoonotic diseases, with some scientists suspecting the novel coronavirus (COVID-19) spread from live animals to humans in “wet markets.”

Wet markets sell fresh meat, fish, produce, and other perishable goods. They are distinguished from “dry markets,” where merchants sell durable goods such as fabric and electronics.

Chinese officials believe the Huanan Seafood Wholesale Market in Wuhan is the source of the COVID-19 outbreak, and that pigs, civet cats, or pangolins at the market transmitted the virus to humans.

The national government temporarily banned the buying, selling, and transportation of wild animals in markets, restaurants, and online marketplaces throughout the country on January 22. Officials intended to lift the ban after the COVID-19 epidemic ended.

However, on February 24, the Chinese government permanently shut down the $74 billion wildlife trade and consumption industry.

The ban on trade and consumption does not include aquatic animals, livestock, poultry, and other animals that have long been bred in the country, according to the South China Morning Post.

The ban includes wildlife already protected by the law, other terrestrial animals, and terrestrial wild animals in breeding farms such as civet cats and foxes. Examples of banned animals for consumption include peacocks, pangolin, and badgers.

Reuters reported that the use of wild animals for non-edible purposes, including scientific research, medical use, and display will be subject to strict examination, approval, and quarantine inspection.

Will the wet market shutdown work?

Some believe Chinese wet markets are a breeding ground for zoonotic diseases, given the close proximity of shoppers and vendors to live and dead animals.

Wild-animal markets are the suspected origin of the severe acute respiratory syndrome (SARS) outbreak in 2002, which also originated in China.

The SARS coronavirus jumped from bats to civets to people in a wet market and killed 774 people between 2002 and 2003.

By closing the wet markets, the Chinese government “has signaled that it wants to take immediate action to prevent any future outbreaks of diseases that spread from animals to humans,” conservation biologist at Beijing Normal University Li Zhang told scientific research outlet Nature.

Other experts are not convinced that closing the markets would have public health benefits.

In an essay on The Conversation, medical anthropologist Christos Lynteris argues that permanently shutting down Chinese wet markets “would have an immense and unpredictable impact on everyday life and well-being in China.”

Permanent shutdown of wet markets, he continues, would deprive Chinese consumers of a food sector that accounts for 30-59% of their food supplies and likely to lead to an explosion of an uncontrollable black market.

“This would involve enormously greater risk to public and global health than the legal and regulated live animal markets in China today,” he maintains.

Rather than being abolished and driven underground, Lynteris believes that Chinese wet markets need more scientific and evidence-based regulation.

“A total ban on trading wild animals would criminalize a substantial proportion of the Chinese population, and be untenable,” he told Nature, adding that the ban would simply move wildlife trade to the black market.

The new ban comes after Chinese President Xi Jinping called for a crackdown on illegal wildlife markets and trade. It remains to be seen whether the move will effectively quell the COVID-19 outbreak and improve public health in China. 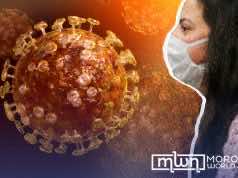 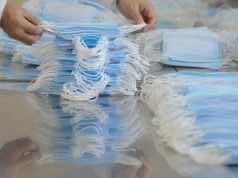 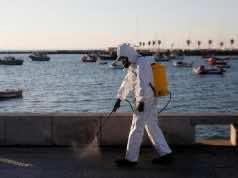 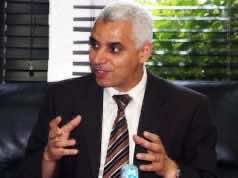 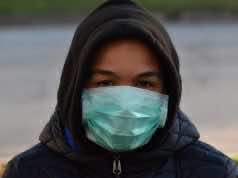