The suspension follows an announcement from the federation that upcoming matches were to be held behind closed doors to prevent the spread of COVID-19. 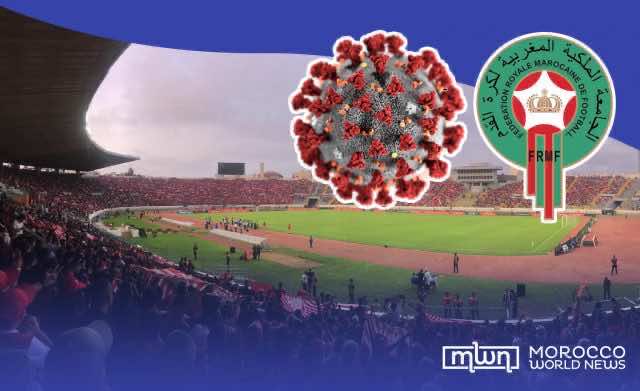 Rabat – The Royal Moroccan Football Federation (FRMF) announced today, March 14, the suspension of all football matches at all levels until further notice. The decision aligns with the Ministry of Interior’s ban on public gatherings of more than 50 people.

As Morocco doubles down on preventative measures against the spread of the novel coronavirus (COVID-19) in the country, the suspension of football matches comes as no surprise.

Morocco has issued travel restrictions, canceled events, suspended schools, and banned public gatherings to combat the spread of COVID-19 as the number of confirmed cases in the country continues to rise.

The Ministry of Health confirmed an additional nine COVID-19 patients today, bringing the total number of cases in the country to 17, including one death.

On March 5, FRMF announced that all football matches in Morocco were to be held behind closed doors and without spectators to prevent the spread of the virus. The latest update from FRMF, however, orders a total suspension of all matches.

FRMF President Fawzy Qaga called for an emergency meeting of the federation for Monday, March 16 at the Mohammed VI football complex in Sale, Rabat’s twin city.