The bank joined a number of institutions to help provide funding to address health, economic, and social consequences of the novel coronavirus pandemic.

Rabat – Morocco’s Banque Centrale Populaire (BCP) contributed to Morocco’s Special Fund for the Management and Response to COVID-19 with a donation of MAD 1 billion ($103 million).

BCP is the latest of several institutions to contribute to the fund, launched by King Mohammed VI, to face the impacts of the pandemic. The spread of COVID-19 has already sent shocks through the national economy and has claimed the lives of two people in Morocco to date.

BCP said the contribution is part of a global system set up by the institution to fight the pandemic’s spread.

“The group also called on its members to participate in this great surge of national solidarity, in order to support the economy of our country, in particular businesses and people who find themselves in difficulty,” a press statement from the bank said.

BCP group said it works actively alongside public authorities to face the health crisis that faces the country.

The bank also informed citizens that it is implementing hygiene measures in line with nationwide actions to limit the spread of the virus.

In addition to banking institutions, Moroccan MPs and other government officials announced contributions to King Mohammed VI’s Special Fund for the Management and Response to COVID-19.

The government’s contributions demonstrate the state’s commitment to fighting the pandemic and its health, economic, and social impacts.

On March 15, King Mohammed VI ordered the creation of the special fund, initially comprising over $1 billion.

Since the fund’s creation, several Moroccan institutions have stepped with contributions, including OCP group, Afriquia Gas, and Bank of Africa. 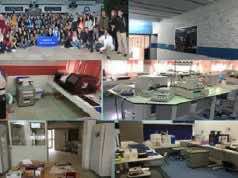 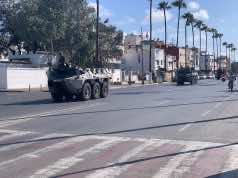 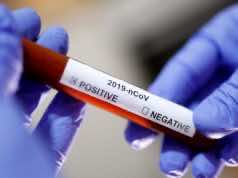 How North Africa is Responding to COVID-19