Flights to the UK and to the Netherlands are some of the last available flights outside of Morocco before the Moroccan airspace closes completely. 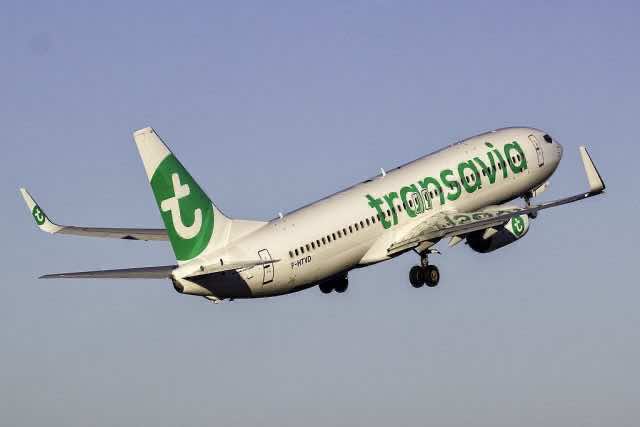 Rabat – Tourists stranded in Moroccan cities are racing against the clock to catch the last flights home before the country’s airspace officially closes.

For British citizens, the last 16 repatriation flights are all scheduled today, March 19.

British Ambassador to Morocco Thomas Reilly shared a video on Facebook at 4 p.m. announcing that eight flights to the UK remain available: six from Marrakech, one from Rabat, and one from Agadir.

?️ An update from Ambassador Thomas Reilly for British nationals in #Morocco ?? who wish to return to #UK ??. Follow our social media on Twitter and Facebook @UKinMorocco for more updates.

The British diplomat urged all of his compatriots stranded in Morocco to do their best to catch one of the remaining flights, as they will be the last before all air routes between Morocco and the UK are suspended.

Repatriation flights from Morocco to the Netherlands will remain available until Sunday, March 22. European tourists can still profit from the flights to Amsterdam, Rotterdam, and Eindhoven to go back to Europe, before traveling back to their countries.

Dutch Ambassador to Morocco Desiree Bonis announced the extension of the deadline for flights between Morocco and the Netherlands for three days. The flights were originally scheduled to end today.

Transavia Airlines offers 13 flights from Moroccan airports to the Netherlands today alone. It will continue to offer flights for European tourists to the three Dutch airports until Sunday, March 22.

Boats are also available to Spain. However, tourists can only access them if they can prove their intention to travel to the Netherlands.

The Australian Embassy in Rabat also urged Australian citizens in Morocco who wish to return to their country to get on one of the remaining flights to the UK or to the Netherlands.

We continue to advise Australians in Morocco, who wish to return to Australia, to do so as soon as possible by…

“We continue to advise Australians in Morocco, who wish to return to Australia, to do so as soon as possible by commercial means, before midnight tonight when we expect the airspace to close,” posted the Australian Embassy on Facebook.

As for American tourists, there are currently no flights between Morocco and the US. However, US Ambassador to Morocco David Fischer assured his compatriots that the American government is looking for solutions to repatriate its citizens.

Message from Ambassador Fischer to AmCits

A Message to U.S. Citizens in Morocco from Ambassador David Fischer

“I encourage all US citizens in Morocco to complete the Smart Traveler Enrolment Program ( STEP),” said the ambassador.

The program aims to inform stranded US citizens of any updates on the repatriation process.

Since Morocco decided to suspend all international flights on March 15, thousands of European and American tourists have found themselves stuck in Moroccan cities and airports.

One day after the decision, Morocco announced that it will collaborate with other countries to ensure the repatriation of their citizens through special flights.

Throughout the week, dozens of planes departed Morocco for several European destinations, including France, Germany, the UK, and the Netherlands. However, despite the efforts, crowds of tourists remain in Morocco anxiously awaiting an opportunity to go home.