The effort serve to stabilize the prices of animal feed in response to the year’s lack of rainfall and the impacts of the COVID-19 crisis. 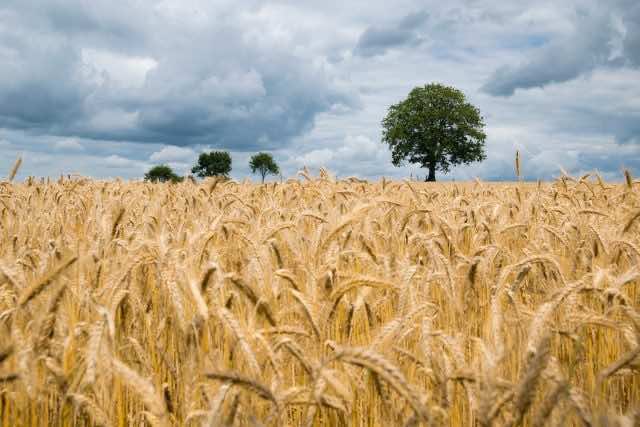 Rabat – In a continuation of efforts to assist livestock farmers, Morocco’s Regional Directorate of Agriculture has distributed large quantities of subsidized barley in the Marrakech-Safi region.

Beginning March 27, a total of 495,000 quintals of barley were made available for Moroccan farmers to purchase at MAD 2 ($0.20) per kilogram, with the government covering the difference from the market price.

The directorate announced the distribution plans on March 24 as part of a nationwide program to support livestock and agriculture amid low rainfall. Through the program, a total of 2.5 million quintals of barley are set to be distributed throughout Morocco.

These efforts were enacted to stabilize the prices of animal feed and related agricultural industries in response to the year’s lack of rainfall and the impacts of the COVID-19 crisis.

In keeping with the national policy regarding social distancing to prevent the spread of the disease, the distribution program has taken preventative measures such as keeping the number of farmers at the distribution center to a minimum at any given time.

Multiple government ministries, including the Ministry of the Interior, are overseeing the program to ensure efficiency in its implementation.

A system was put in place to monitor the grain’s distribution among the list of farmers who benefit, and to account for varying levels of need among them, considering criteria such as the numbers of livestock the farmers have.