Casablanca-Settat remains the most affected region in Morocco, with around 30% of the country’s cases. 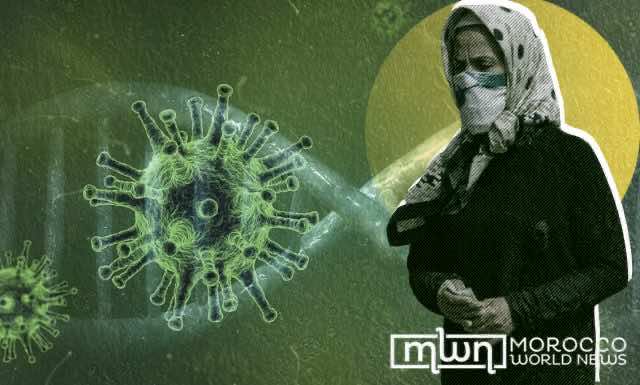 In the past 24 hours, Morocco has recorded 74 new cases of the virus, 13 recovered patients, and 10 fatalities.

The country’s new daily cases have stayed below 100 since Sunday, April 5. There were 99 new cases on Monday, 64 on Tuesday, 91 on Wednesday, and 99 on Thursday.

Since the start of the outbreak, health authorities have conducted tests on 5,791 suspected COVID-19 carriers that came back negative.

Tangier-Tetouan-Al Hoceima (127 cases) continues to show a steady increase in case numbers, along with the Oriental (96), Draa-Tafilalet (67), Beni Mellal-Khenifra (42), and Souss-Massa (22).

The majority of COVID-19 patients in Morocco (70%) showed mild symptoms when they tested positive for the virus. Around 15% were in a critical condition, while the remaining 15% did not show any symptoms.

The average age of COVID-19 patients in Morocco fluctuates between 47 and 48 years.