Morocco decided to cancel all exams for primary, middle, and high school students, except for the first and second year baccalaureate and university students.

Rabat – Moroccan Education Minister Said Amzazi announced the dates for the first and second year baccalaureate exams at the House of Representatives on Monday, May 18.

Second year baccalaureate students in the literature branch will sit for exams on July 3-4.

Second year science and technology baccalaureate students will sit for exams on July 6-7.

The ministry will announce the results on July 15.

Students who must retake exams will can sit for them on July 22-24.

The final results of baccalaureate exams will be announced by July 29 at the latest.

Independent candidates wishing to be eligible to take baccalaureate exams will have to sit for the first baccalaureate regional exams before regular students.

Students seeking technical certificates, such as the “brevet de technicien superieur” or higher technician certificate, will sit for exams on July 13-16.

The National Common Contest (CNC), an examination for students seeking to enter engineering schools will take place on July 16-18. The minister announced that Morocco cancelled oral exams, and students will only sit for written exams.

The minister said “aggregation” exams for teachers seeking promotions will start on July 20.

Final exams for vocational training students are set for September.

Universities will be flexible with their examination schedules and can determine the exact dates based on their circumstances.

University students will start taking exams in September, and classes for the 2020-2021 academic year will begin in October.

The decision to postpone exams until September aims to facilitate students’ access to their universities and allow all of them to take the exams. A large share of students do not live in the same city as their school and cannot easily travel amid the COVID-19 pandemic.

Higher education institutions that offer limited-access programs, such as professional bachelor degrees and master’s degrees, will organize the access exams in mid-July.

On May 12, Amzazi announced the country’s decision to cancel all final exams except for those of the first and second years of the baccalaureate levels.

The announcement cancels exams for primary, middle, and high schools.

Amzazi also announced that intensive courses will be programmed to prepare students for the final baccalaureate exams this month and next month.

The exams for the first and second year baccalaureate students will only take into account lessons that were completed by March 14, before the national shift to distance learning.

Morocco suspended schools on March 16 as part of its preventive measures against the spread of COVID-19. 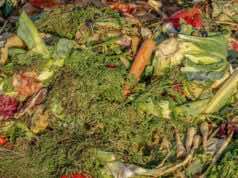 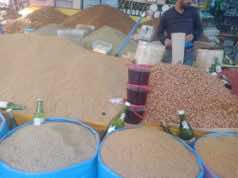 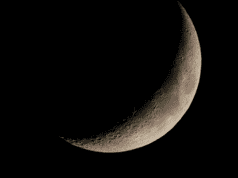