The finance bill is the legal text fixing the annual state budget for every government department and economic sector. 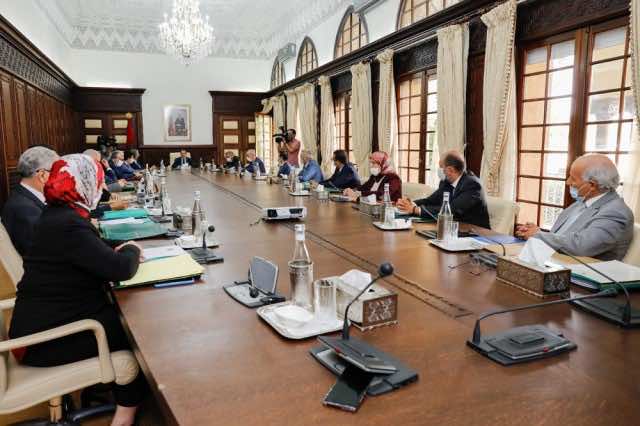 The council adopted the bill after presenting it to King Mohammed VI on Monday, said Government Spokesperson Saaid Amzazi on July 7.

The finance bill amendments came in response to the COVID-19 pandemic and the different mutations in national and international economic contexts, said Amzazi.

During Monday’s presentation, Minister of Economy Mohamed Benchaaboun emphasized that the amended finance bill focuses on three main axes, namely the progressive restart of economic activity, the preservation of jobs, and the acceleration of administrative reforms.

The legal text insists on the establishment of sectoral conventions to relaunch Morocco’s economy, taking into consideration the specificities of every sector and the impacts of the COVID-19 crisis.

The updated finance bill allocates MAD 5 billion ($518 million) to accompany businesses in their relaunch period, including public enterprises. The budget would allow companies to benefit from loans with a maximal interest rate of 3.5% and a reimbursement period of seven years.

Regarding the preservation of jobs, the recently-approved legal text would facilitate both social and economic support for sectors in difficulty, such as transportation and tourism.

The new bill allows 80% of employees registered under the National Social Security Fund (CNSS) and working in hard-hit sectors to keep their jobs. It also allows the acceleration of the registration process for non-declared employees.

Finally, in terms of administrative reforms, the amended finance bill aims to strengthen the business climate by simplifying and digitizing administrative procedures and generalizing payment through electronic methods.

The Moroccan government studied different macroeconomic scenarios and estimated that the gross domestic product could decrease by 5% in 2020, while the state budget deficit could reach 7.5%, Amzazi concluded.