King Mohammed VI pardoned 1,446 convicts on the eve of the Throne Day celebration. 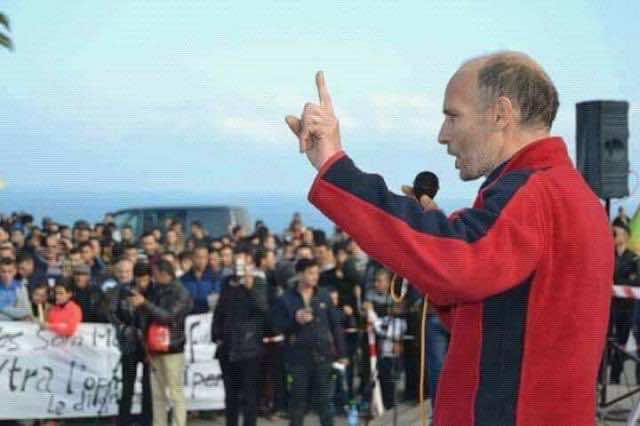 The list included one of the leading figures of the popular movement, Mohamed El Mejjaoui, nicknamed “Lhakim” (The wise).

The 49-year-old man was among the group of Hirak Rif detainees arrested in the Al Hoceima province in 2017.

The Hirak Rif movement was a protest movement that took place in the Rif region, northern Morocco. The protests erupted in 2016, following the death of fishmonger Mohcine Fikri. Fikri died from crush injuries in a garbage truck while attempting to retrieve his confiscated products.

The protests escalated, leading to several violent clashes between some protesters and security services.

The escalation led to the arrest of many members of Hirak Rif, including leading figures such as Nasser Zefzafi.

In 2017, a court sentenced 53 members of the movement to prison. Sentences ranged from one to 20 years.

In recent years, several human rights organizations have called for the release of some detainees, considering them as prisoners of conscience.

Royal pardons are a custom on religious and national celebrations. With Eid al-Adha also celebrated this week, on July 31, a new wave of royal pardons in the coming days would come as no surprise.