The ambassador also stressed the need not to confuse Morocco’s decision to resume ties with Israel with its firm support for the Palestinian cause. 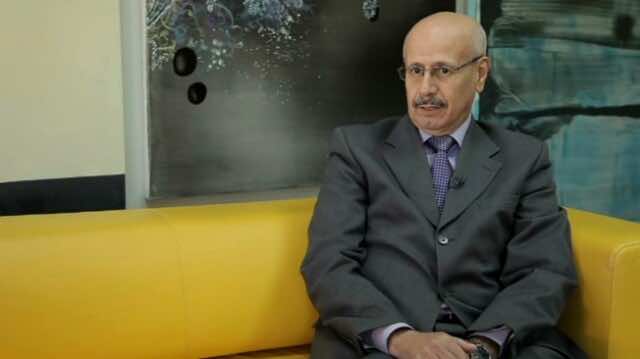 Rabat – Morocco’s Ambassador to Lebanon M’hamed Grine has  said that the US recognition of Morocco’s sovereignty over Western Sahara constitutes an “explicit” support for the Moroccan position.

Grine said the support constitutes a turning point in the regional conflict thanks to ongoing discussions that lasted for two and half years between King Mohammed VI and the US administration.

The diplomat emphasized that the importance of the US decision reflects a “strong positive dynamic” for Morocco.

Grine said that 20 countries have expressed their unwavering support for Morocco’s position by opening, or announcing their plans to open, consulates in the southern provinces.

December 2020 saw many countries decide to inaugurate their diplomatic representations in Dakhla and Laayoune, further consolidating the growing sense that Morocco’s Autonomy Plan is the most viable way of solving the Sahara conflict.

On December 10, US President Donald Trump announced his decision to recognize Morocco’s sovereignty over Western Sahara. The American president also said his country will open a consulate in Dakhla.

In recent weeks, the US launched the beginning of the process of implementing President Trump’s decision.

Following suit, Jordan also decided to showcase its unwavering support for Morocco’s sovereignty by opening a consulate in southern Morocco.

To date, 19 countries have opened consulates in the region, including the UAE, Bahrain, Sao Tome and Principe, Cote d’Ivoire, Gabon, among others.

He said that other surprises may be on the way.

The diplomat also recalled Morocco’s investment projects in its southern region, citing a program of $10 billion to continue reforms in favor of locals.

“These developments highlight that the final solution to this artificial conflict has become only a matter of time,” Grine said, stressing the widespread support for the vitality of Morocco’s Autonomy Plan as the only solution to end the conflict.

Of the resumption of ties between Israel and Morocco, the Moroccan diplomat stressed the need to not confuse the decision with Morocco’s position on the palestinian cause.

The Palestinian cause is critical for Moroccans and their King, he noted, adding that the country will remain committed to Palestine despite the recent diplomatic rapporhcment with Tel-Aviv.

“The kingdom provided [support] for this cause as a constant duty towards the Palestinian brothers from decades today,” the ambassador said.