The country featured at the bottom of the list, losing several sports from previous rankings.

Neighbouring countries in the region featured below Morocco in the ranking, with Algeria coming in 109th place and Tunisia occupying the 122nd spot.

Afghanistan in South Asia is the last on the list .

The UK is the 17th happiest country, followed by the Czech Republic, the US, Belgium, France, and Bahrain.

The UAE is the 25th happiest country, followed by Saudi Arabia, Spain, and Italy.

The report acknowledged that the health crisis in 2020 significantly impacted this year’s assessment of global happiness.

“2020 has been a year like no other. This whole report focuses on the effects of COVID-19 and how people all over the world have fared.” 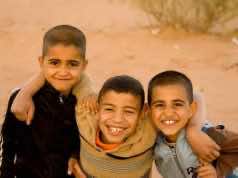 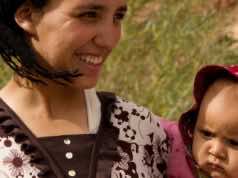 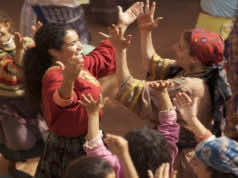 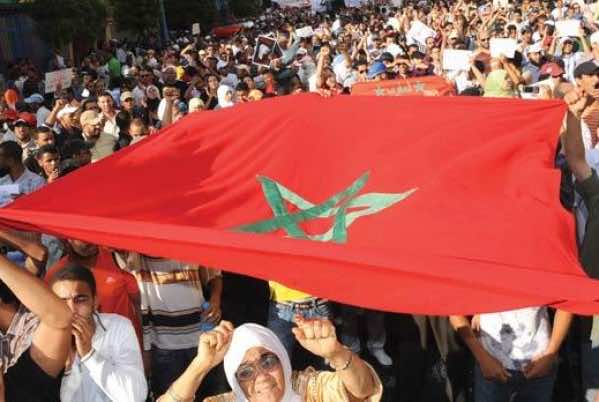