RAbat - Moroccan truck drivers headed to Mauritania are still being harassed by Polisario militias in the buffer zone of Guerguerat, in the southernmost part of Western Sahara, in southern Morocco. 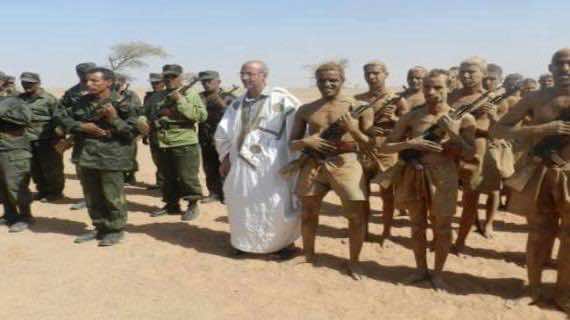 RAbat – Moroccan truck drivers headed to Mauritania are still being harassed by Polisario militias in the buffer zone of Guerguerat, in the southernmost part of Western Sahara, in southern Morocco.

“Polisario militias have thrown stones at four vehicles,” a source from Sahara told Yabiladi. “With these provocations, the militias of Polisario Front want to disrupt trade between Morocco and Africa by scaring truck drivers.”

The United Nations Mission for the Referendum in Western Sahara, better known as MINURSO, continue to observe and record these illegal actions without intervening.

Following these frequent provocations, Polisario appears ignoring the call made by United Nations Secretary General Antonio Guterres, who urged both Morocco and Polisario  to “exercise maximum restraint and take all necessary steps to avoid escalating tensions.”

To avoid escalation of Morocco unilaterally withdrew from the Guerguerate region last week, after dispatching police forces to the area last August to combat drug trafficking.

Following this decision, Morocco was lauded by France, Spain, the UN and the European Union.

Last week, King Mohammed VI called upon Guterres to take urgent and necessary measures to put an end to “an unacceptable situation,” which threatens the UN-brokered ceasefire and stability in the region of Guergarate. 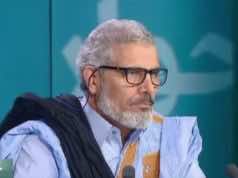 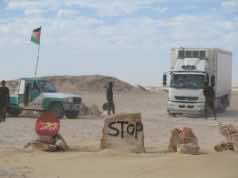 Sahrawis of Tindouf to the Polisario: Either Put up or Shut up