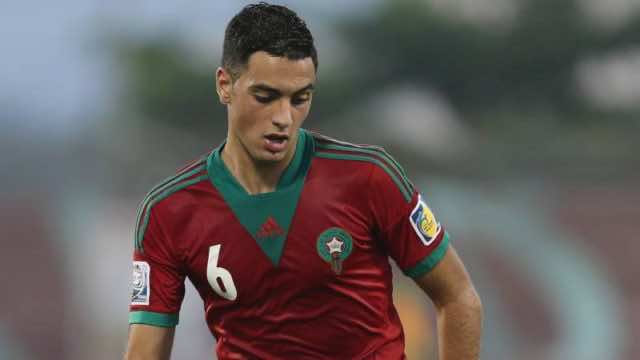 Lekjaa, also the third vice president of the Confederation of African Football, told Moroccan news outlet Chouf TV that Ammrabat and his family were present during Morocco’s game against Gabon, which took place in Mohammed V stadium in Casablanca on Saturday.

The president said that Ammrabat, who is Nourreddine Amrabat’s youngest brother, “will play for the Moroccan team.”

In April, Moroccan media reported that Amrabat confirmed that he would play for the Moroccan team.

Renard praised the footballer for his good performance during the match.

Could Sofyan Ammrabat join the Moroccan national team in their upcoming World Cup Qualifier against Ivory Coast? This is a question for the future.