Rabat - After sparking outrage among teachers’ unions by publishing a list of teachers absent during the month of September, Minister of Education Mohammed Hassad has justified the list by saying it works in teachers’ favor. 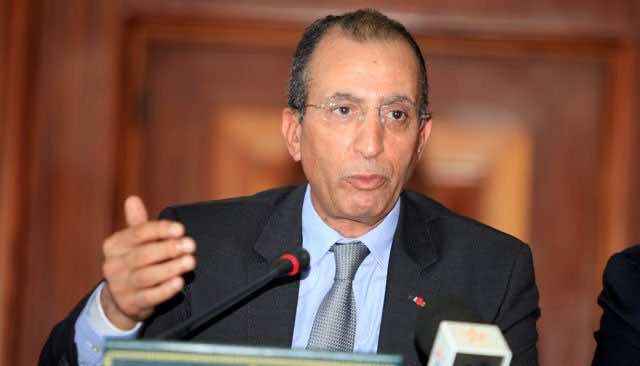 Rabat – After sparking outrage among teachers’ unions by publishing a list of teachers absent during the month of September, Minister of Education Mohammed Hassad has justified the list by saying it works in teachers’ favor.

During a parliamentary session on Tuesday, Hassad published a list of 160 teachers absent during the month of September, out of his stated desire to change “misdeeds.”

The ministry then justified its action, saying that the “the publication of the list is in factin the interest of teachers. They are often accused of absenteeism, and the figures presented show the opposite.”

“The number of medical certificates received by the Ministry in September reached 430 certificates covering 2,539 days of work, out of an estimated absence of 2,985, thus the majority of absences are justified.”

Meanwhile, unjustified absenteeism will be dealt with in accordance with the penalties of the Labor Code, the minister said, adding that it will continue publishing a monthly list of the total absences.