Rabat - Despite Polisario’s attempts to block the Euro-Mediterranean agreement on air transport between the European Union and Morocco, the European Parliament adopted the agreement by a large majority of 511 votes in a plenary session this Tuesday. 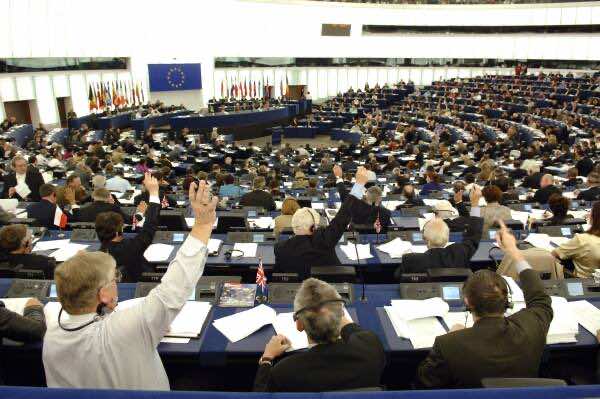 Rabat – Despite Polisario’s attempts to block the Euro-Mediterranean agreement on air transport between the European Union and Morocco, the European Parliament adopted the agreement by a large majority of 511 votes in a plenary session this Tuesday.

The EU-Morocco air agreement gives European airlines “unrestricted freedom, landing, take-off, passenger and cargo, between the EU and Morocco,” including the region of Western Sahara.

Under the agreement, Moroccan airlines also enjoy the same rights in all EU countries.

Prior to the adoption of the agreement, the Polisario Front’s representative in Europe, Mohamed Sidati, issued a statement calling on the European Parliament to postpone the vote until the European Commission “provides legal clarity on the territorial scope of Western Sahara.”

“The EU’s decision to include the Western Sahara in the aviation agreement it signed with Morocco is a hard blow to the Polisario and its statehood claims,” said Morocco World News senior analyst Samir Bennis.

“Not only does the agreement represent a tacit recognition of Morocco’s sovereignty over the territory, but it shows also that the EU is not ready to sacrifice its strategic relations with Morocco at all levels to accommodate Algeria and the Polisario’s ambitions to establish an independent state in southern Morocco.”

The agreement entered into force temporarily in December 2006. In February 2014, the European Commission proposed some amendments following the admission of three new countries to the EU and the signing of the Treaty of Lisbon in 2017.

Sidati denounced the adoption of the agreement, saying that it strengthens Morocco’s “illegal occupation” of Western Sahara.

The agreement also coincided with a lawsuit the Polisario Front filed against Transavia Airlines over its new line between Paris-Orly and Dakhla in Western Sahara, which opened October 26, 2017.

While the Polisario called for the ban of the line and for EUR 400,000 in damages, “the lawsuit will be overruled because it has no legal basis now,” said Bennis.