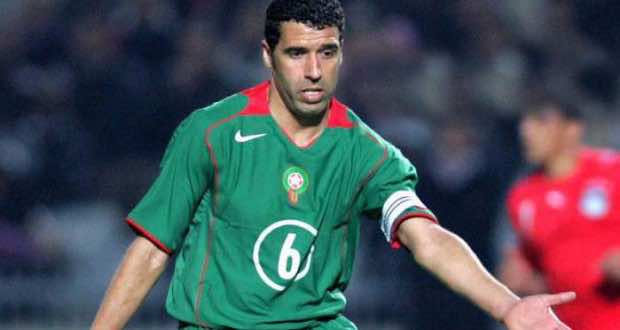 Rabat – Nourredine Naybet, a former international footballer and captain of the Atlas Lions, was appointed Ambassador for the final phase of the African Nations Championship.

CHAN 2018 will run from January 13 to February 4 in Morocco. CAF has also chosen Congolese Robert Kidiaba and Tunisian Adel Chedli as ambassadors for the final phase of CHAN.

“These ambassadors are African players who have spent all or part of their careers in the African continent,” reported Maghreb Arab Press (MAP).

Born in Casablanca, the 47-year old was a central defender. Naybet was also the captain Spanish club Deportivo La Coruna.

In 1989 Naybet played for Wydad of Casablanca, who were the 2017 CHAN winners.

The 47-year-old spent most of his youth career with Deportivo from 1996 to 2004, appearing in 284 competitive games and winning four major titles, including the 2000 national championship. He also played for France’ FC Nantes, Portugal’s Sporting CP and England’s Tottenham Hotspur.

Naybet played a record of 115 matches for the Moroccan national team, representing the country in two World Cups. He played two games in 1994 and three in 1998 and six Africa Cup of Nations tournaments.

Red bull placed Noureddine Naybet among the top 10 of the best players in the history of Arab football.

At the age of 36, Naybet announced his retirement as a professional player.

Naybet contributed to Morocco’s football legacy in 2007 when the Moroccan Football Federation named him Assistant Manager to Henri Michel, a former coach who managed Morocco’s national team in that same year. 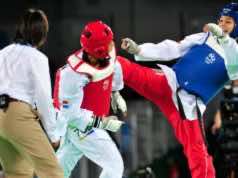 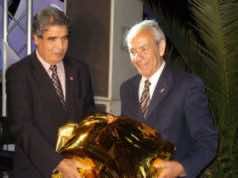 Moroccan Football Mourns One of Its Stars