Rabat - Nordin Amrabat made quite the impression during the 2018 World Cup in Russia. The “warrior,” as called by his Moroccan supporters, has again caught the attention of the international press with his impressive skills during the games against Iran, Portugal, and Spain. 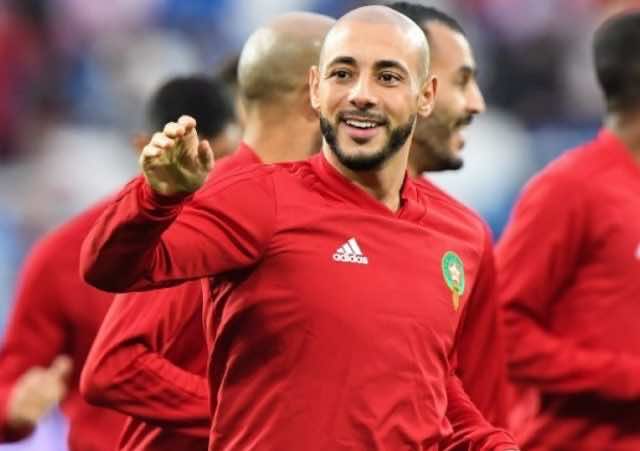 Rabat – Nordin Amrabat made quite the impression during the 2018 World Cup in Russia. The “warrior,” as called by his Moroccan supporters, has again caught the attention of the international press with his impressive skills during the games against Iran, Portugal, and Spain.

Very honored by this distinction, the Watford football player shared the news on his Instagram account. Quickly, his picture went viral, generating more than 100,000 reactions and thousands of comments of people praising the “Moroccan Chuck Norris.”

Despite an unfortunate World Cup for the Moroccan team, Amrabat has proven to be one of the best Moroccan players of the competition. Thanks to his combative performance against the teams of Portugal only a few days after suffering a concussion, he is a popular hero in the kingdom..

Talking about his future with the national team, Amrabat said during a television appearance that “Morocco is doing well now, it’s really professional, they have really caught up and I think that the young binational of Moroccan origin will also choose Morocco.”

As for his international career, the Atlas Lion is rumored to a comeback to the Turkish league. According to Sky Sport, Amrabat is linked to the Trabzonspor club with whom his current club, England’s Watford is in negotiations. For now, the Moroccan football player has not made a choice yet.