Rabat - The General Directorate of National Security (DGSN) has earned the 17025 accreditation for its laboratories from the International Organization for Standardization (ISO). 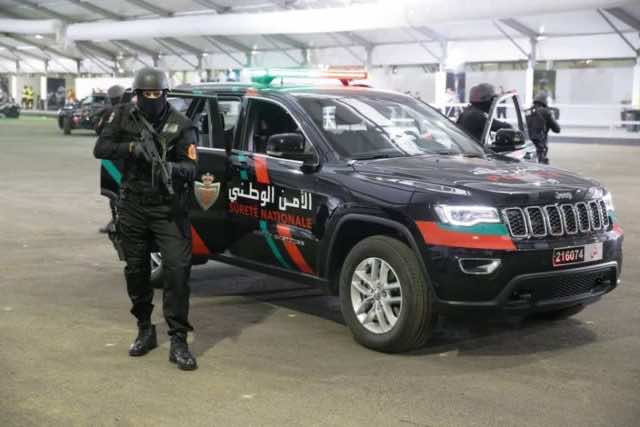 Rabat – The General Directorate of National Security (DGSN) has earned the 17025 accreditation for its laboratories from the International Organization for Standardization (ISO).

The National Accreditation Board (ANAB), a US-based non-governmental standards organization known for providing ISO accreditation services worldwide, presented DGSN the award at the DGSN laboratory in Casablanca on Wednesday, October 17.

Achieving ISO 17025 accreditation has many benefits, according to consultant Amadou Tall. First it gives “recognition in the testing and calibration laboratory industry as an ISO 17025 certified facility.” Second, it brings “a competitive edge over competitors who are not certified in a globally accepted quality system.”

To obtain ISO accreditation, laboratories must fulfill certain requirements, according to Actlabs, such as “the operation and effectiveness of the quality management system,” and “the competence of staff, methodology, test/calibration equipment and the test methods.”

It is proof that the police and forensic science have evolved enormously in Morocco. In fact, in recent years, the DGSN laboratory has embarked on an advanced approach to fight murder, organized crime, and terrorism.

Thomas Brown, the director of the US Bureau of International Narcotics, said, “We are always ready to collaborate with Morocco, especially the DGSN. This accreditation is nothing but a tangible proof of the cooperation between the two sides, and we hope this continues in the future.”

Abdellah El Ouardi, the chief of the Casablanca Police Department, said that he was “very happy” for the DGSN to receive the accreditation, which he described as an exceptional historical achievement.