Rabat – Following his release from jail last week, Saad Lamjarred shared a photo of himself soaking in a luxurious pool on Sunday, December 9, writing: “Thank you allah (sic) Thank you to my fans , media , journalists , artists, friends, lamjarred and Regragui families for your notable support ..I love u (sic) all .. mum and dad god bless u (sic) both, I love u (sic).”

The singer added “And life goes on,” promoting his new song “Baddek Eih,” which will be released on December 17.

Lamjarred ended his post, saying, “It’s good to be back to u dear fans,” and a hashtag praising King Mohammed VI in Arabic: “#LongLiveTheKing.”

Charged with two counts of rape, the 33-year-old singer was released on parole on Wednesday, December 5, after his second arrest on August 26 in Saint-Tropez in southeastern France, when a young French seasonal worker filed a rape charge against him.

Following the Saint-Tropez incident, Lamjarred paid €150,000 bail and was let out on probation.

On September 18, Lamjarred went back to jail after the Aix-en-Provence Court of Appeal’s decision after the prosecutor’s office in Draguignan appealed his release.

The singer is already on trial for the sexual assault of French national Laura Prioul in 2016.

Upon his release, several Moroccan celebrities congratulated Lamjarred through social media posts, welcoming him back, including Moroccan singer Miryam Labiad who shared an Instagram story, saying: “Thank goodness, Welcome back.” 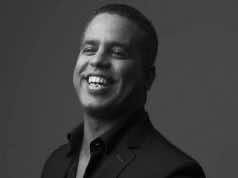 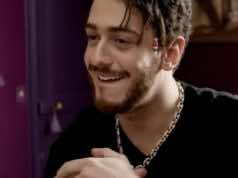