Iran-linked groups resort to Cambridge Analytica-styled online propaganda to influence politics and citizens' behavior in many countries, including Morocco, which last year severed ties with the Islamic Republic. 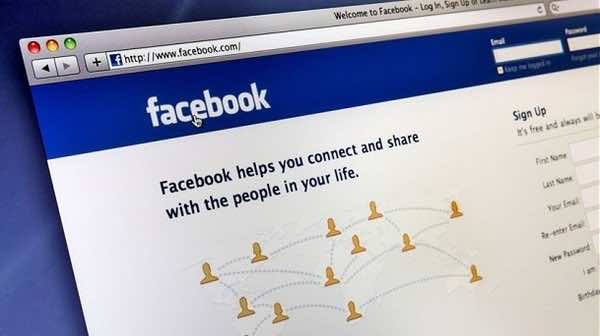 Rabat – The social media giant Facebook announced last week that it had identified and taken down hundreds of fake accounts linked to Iran which were disseminating Iran-friendly narratives to shape political discourse in a number of countries, especially in the Middle East and South Asia.

Facebook announced on January 31, “Today we removed multiple Pages, groups and accounts that engaged in coordinated inauthentic behavior on Facebook and Instagram. This activity was directed from Iran, in some cases repurposing Iranian state media content, and engaged in coordinated inauthentic behavior targeting people across the world, although more heavily in the Middle East and South Asia.”

The accounts users concealed their identities to “mislead” online followers and spread discourses in tune with the Iranian regime. Facebook said it has so far taken down 783 pages, groups, and accounts, all of which were engaging in generating and disseminating fake news.

The practice is not recent as Facebook found that some of the accounts date back to 2010.

While operating in a context specific manner, with group admins taking on local names based on the targeted country, the overarching goal was to generate news and commentaries on society and current world affairs.

Nathaniel Gleicher, Facebook’s head of cyber security policy, said that the accounts’ most recurring narrative “included commentary that repurposed Iranian state media’s reporting on topics like Israel-Palestine relations and the conflicts in Syria and Yemen, including the role of the US, Saudi Arabia, and Russia.”

While Facebook said it is still working to detect and remove similar “inauthentic behaviors,” what the social media giant has found so far indicates that the groups were actively participating in the public debate of the country they targeted.

They had a robust online following. Of the activity detected so far, 262 pages, 356 accounts, and 3 groups operated on Facebook, while 162 accounts focused on sharing pictures on Instagram.

In addition to disseminating information on world affairs, the suspicious pages also sent out notifications for eight events. The first of these events was scheduled for May 2014 and the most recent for May 2018. However, Facebook said they “cannot confirm whether any of these events actually occurred.”

Is Tehran behind this?

Asked at a press conference on Thursday afternoon whether the Iranian regime was behind the accounts, Gleicher said there is no clear indication at this moment that Tehran sponsored the activities.

“We’re not in a position to directly assert who the actor is in this case,” he offered. “We’re asserting what we can prove.”

The news comes just five months after Facebook detected over 600 fake accounts also linked to Iran and working to spread similar narratives in French, Hebrew, Arabic, and English, to influence politics in countries traditionally believed to be Tehran’s strategic or ideological foes.

Since the Cambridge Analytica scandal and the so-called Russiagate in the 2016 US elections revealed some of the perils of the digital age, especially the enormous potential of social media to influence political behavior, Facebook and other tech giants have vowed to adopt more draconian measures to cthwart “coordinated inauthentic behaviors.”

And while Facebook’s investigation has yet to find conclusive evidence linking Tehran to the fake accounts, the Iranian regime is infamous for exporting its ideology to other countries.

In May 2018, Morocco severed diplomatic ties with Iran. While Rabat cited Tehran’s “military and logistic” support for the Polisario Front, some analysts, referring to Iran’s well-documented attempts to export Shi’a Islam to countries like Morocco, remained convinced that the rift between the two countries also had some elements of ideological divergence. 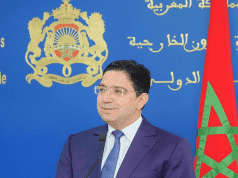 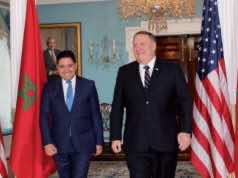 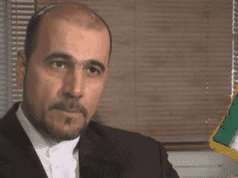 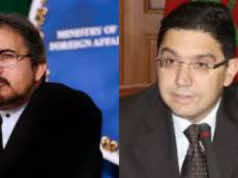 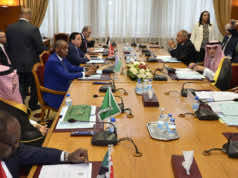