Morocco World News
Home News ‘We Are One’: Thousands of New Zealanders Unite in Mourning

In an atmosphere of grief and spirituality, New Zealanders, young and old, stood side by side today to mend each other's broken hearts and show that their “nation is unbreakable” in the face of hate and terrorism.

By
Ahlam Ben Saga
-
Ahlam Ben Saga is a Cultural Studies graduate from university Mohammed V of Literature and Humanities in Rabat.
Mar 22, 2019
Spread the love

Rabat – The people of New Zealand came together on Friday to mourn the 50 lives lost in the terror attacks on two Christchurch mosques, one week ago. It is a national day of mourning in which the country broadcast the Muslim call to prayer on television and observed two minutes of silence in memory of the victims.

Before Friday prayers, an estimated 20,000 people attended a memorial service in Hagley Park near Al Noor mosque where most of the worshippers who died lost their lives in the first attack on Friday, March 15. 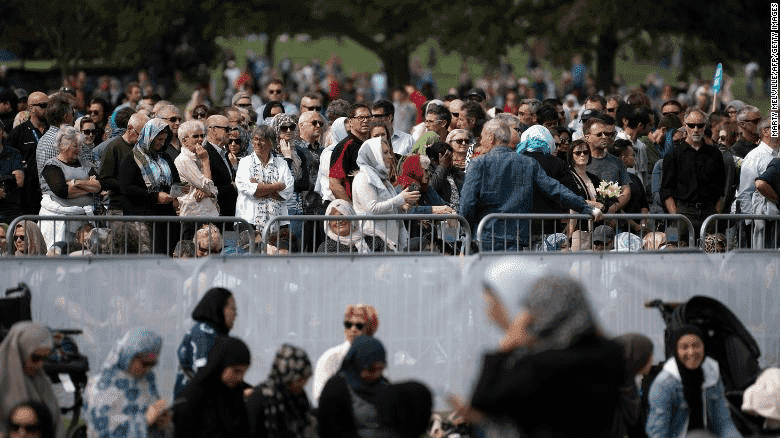 At 1:30 p.m. local time, the national television and radio broadcast the call to prayer, followed by two minutes of silence. 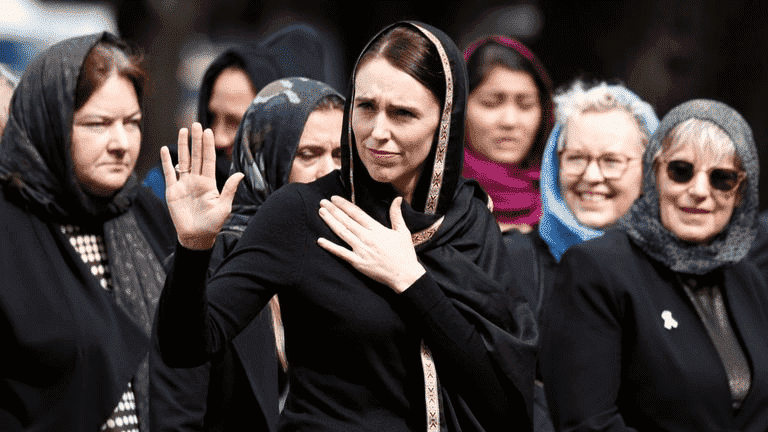 She expressed: “This terrorist sought to tear our nation apart … Instead, we have shown that New Zealand is unbreakable … we are brokenhearted, but we are not broken. We are alive, we are together, we are determined to not let anyone divide us.”

Ardern spoke directly to the families of the victims, saying, “Your loved ones did not die in vain. Their blood has watered the seeds of hope.”

“New Zealand mourns with you. We are one.”

Imam Gamal Fouda, who survived the terror attack at Al Noor Mosque, told mourners in Christchurch during his sermon that he “saw hatred and rage in the eyes of the terrorist.”

In the eyes of thousands of New Zealanders and “human beings from around the globe,” however, he saw “ love and compassion.”

The imam called on governments across the globe to fight hate speech and anti-Islamic rhetoric.

“It was the result of the anti-Islamic and anti-Muslim rhetoric by some political leaders, some media agencies, and others,” he stated.

At the front row of the gathering, wounded survivors sat in wheelchairs in front of non-Muslim New Zealanders standing in the rear rows. Women, including Ardern, wore the hijab to show their respect and support for the Muslim community. 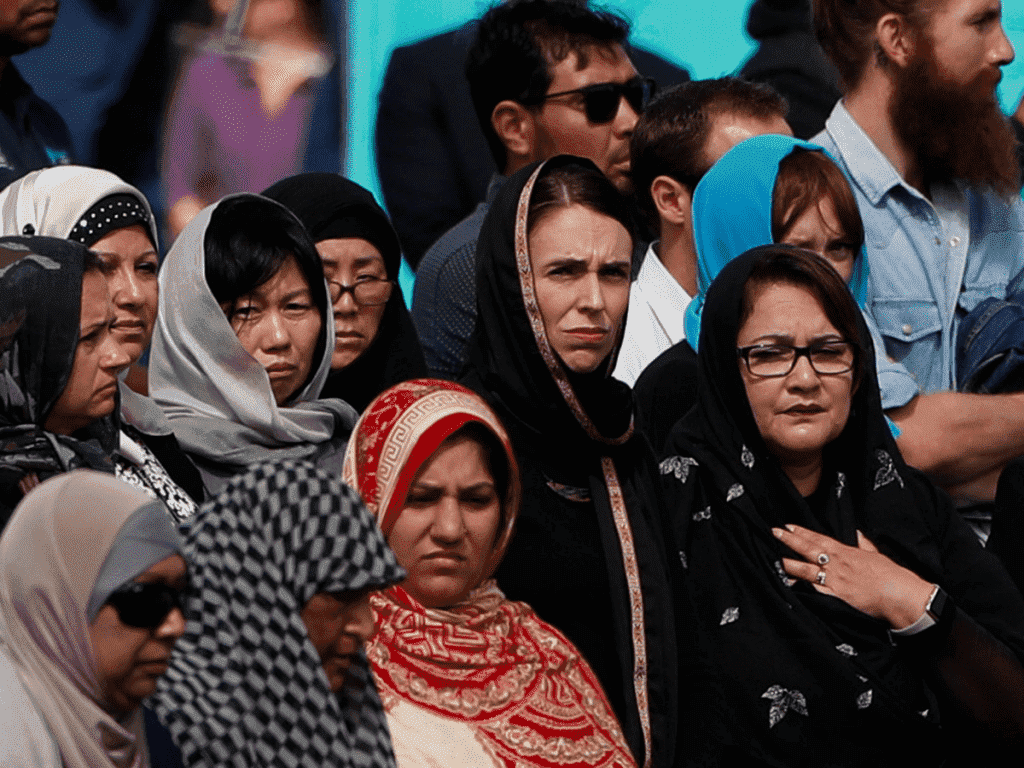 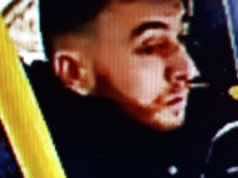 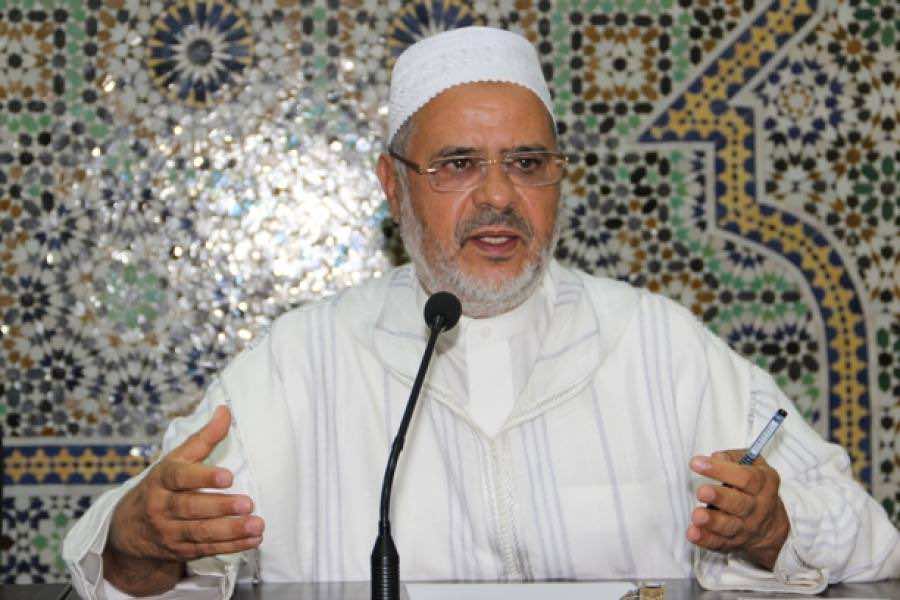 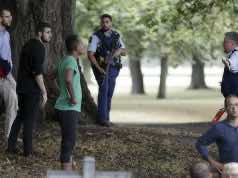 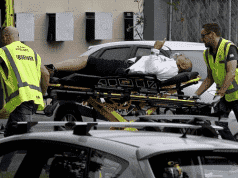