The situation “poses an immediate risk to the health of the consumer,” according to ONSSA. 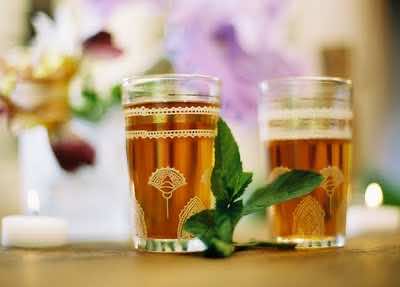 Rabat – The Moroccan National Health Security Office of Food (ONSSA) has released an alert warning against the consumption of mint leaves.

Following a nationwide study, ONSSA found pesticide residues and high levels of unapproved chemicals in bunches of mint leaves, an essential ingredient in the manufacture of mint tea, the iconic Moroccan drink.

The ONSSA has sent a letter warning not to consume mint leaves to all the walis of Morocco, signed by the Regional Directors of the Public Office, as the situation “poses an immediate risk to the health of the consumer.”

ONSSA underlined that it will put in place a series of measures to resolve the problem.

In a letter addressed to the wali of the Souss Massa region, the ONSSA requested support from the local authorities to help inspectors implement emergency measures.

The details of the measures were listed in a letter to the wali of the Tanger-Tétouan-Al-Hoceima region. The ONSSA is requesting that walis give verbal warnings to farmers not complying with health standards and destroy all mint that does not meet health standards.

ONSSA is also requesting that wholesale markets and supermarkets require distributors of mint leaves to present the results of laboratory analyzes proving that the leaves meet health standards.

An Ode to Moroccan Mint Tea 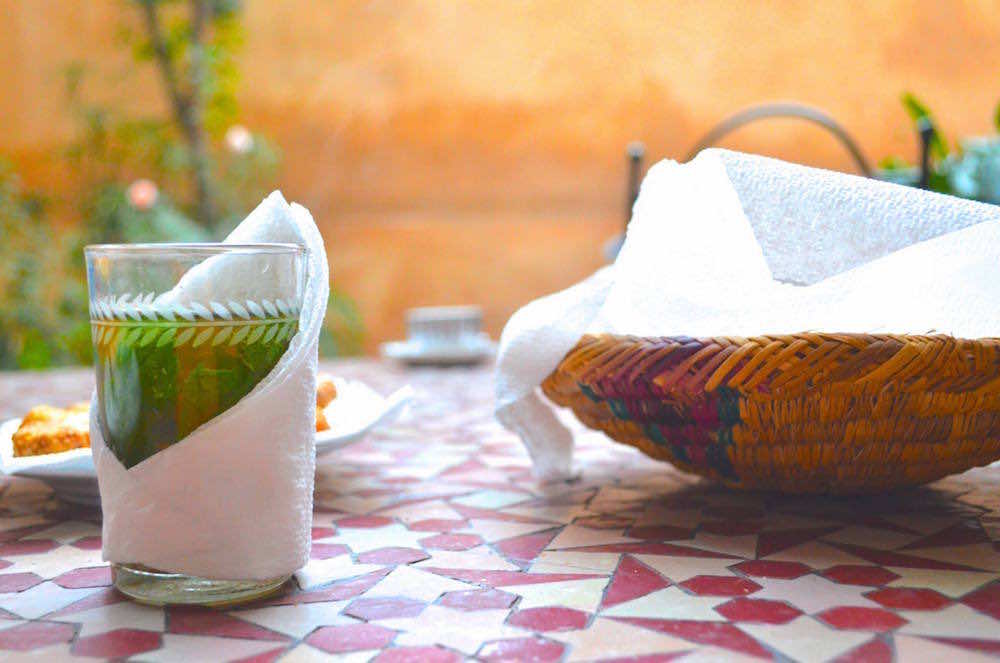 The spice of life in Morocco