Police in Malaga and customs “mistakenly” believed that the truck was hiding cannabis in sardines from Morocco. 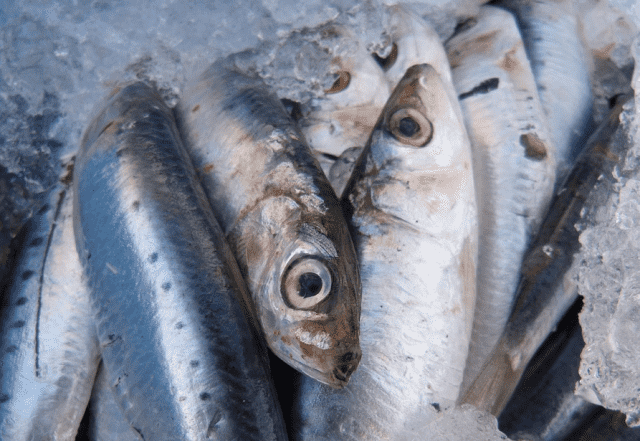 Rabat – Police and customs in Malaga blocked a refrigerated truck, suspecting the driver of smuggling hashish inside the Sardines coming from Morocco.

The police and customs reduced the temperature of the refrigerated trailer to search the sardines cargo, El Pais reported

Police were unable to find cannabis after search. However, when security services lowered the temperature on the 24,000 kilograms of sardines in the truck. The change in maintained temperature meant that the sardines became unfit for human consumption.

The Import Health services at Algeciras port seized the sardines and disposed of them, having found that the cargo was no longer suitable for consumption.

Spanish company Procomar Alimentos is €18,500 in damages from the Spanish Ministry of Interior for a  “miscarriage of justice.”

El Pais said that  customs and the Ministry of Justice in Spain refuse to pay the €18,500 damage claim “since it is a police action authorized by a judge.”

The Spanish news outlet said that the authorities believe that the company is “obliged to bear the consequences of that decision, even if it was erratic.”

A judge suspected that the drug trafficking network used sardines boxes to hide the hashish.

Morocco and Spain have been intensifying their efforts to fight against both migration and drug trafficking.

Morocco’s customs and police have been thwarting drug trafficking attempts.

In July, Moroccan police in Tangier opened an investigation into the trafficking of 505 kilograms of cannabis resin aboard a commercial vehicle registered in Morocco.

In August, in Tangier-Med port security services arrested a Moroccan driver for the attempted trafficking of 840 kilograms of Cannabis resin aboard a commercial vehicle registered in Morocco.