The Moroccan offered €50 to the officer. 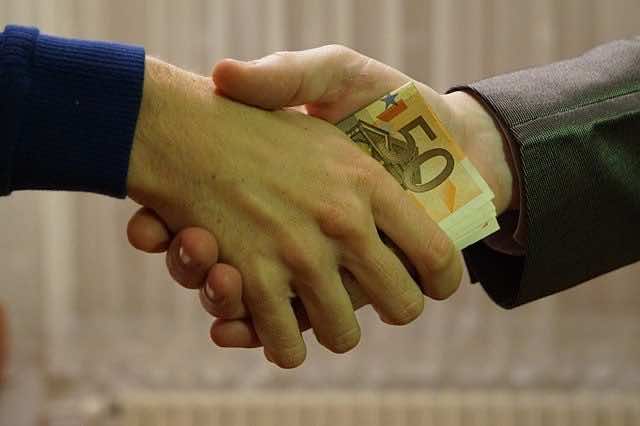 Rabat – A Spanish court in the enclave of Ceuta sentenced a Moroccan, living in Spain, to one year and nine months in prison. The Moroccan man faced a charge of attempted bribery, according to Spanish news outlet Ceuta TV.

The man tried to transfer €35,000 from Morocco to Ceuta. When asked about the money’s origin by a Spanish civil guard officer, the Moroccan man offered the officer €50 to ignore the undeclared money and let him pass through the border.

The officer informed his superiors and denounced the Moroccan  for bribery.

Following the trial that took place at Cadiz provincial court on September 25, the court sentenced the man to one year and nine months in prison.

The defendant will not serve his sentence due to a plea bargain between the man and Spanish authorities. The Moroccan man will not serve a prison sentence but the attempted bribery will be marked in his criminal record.

Ceuta TV reported that this isn’t the first time Spanish courts issue sentences for bribery or attempted bribery. There have been multiple previous cases, with the bribe sum usually not exceeding €20.