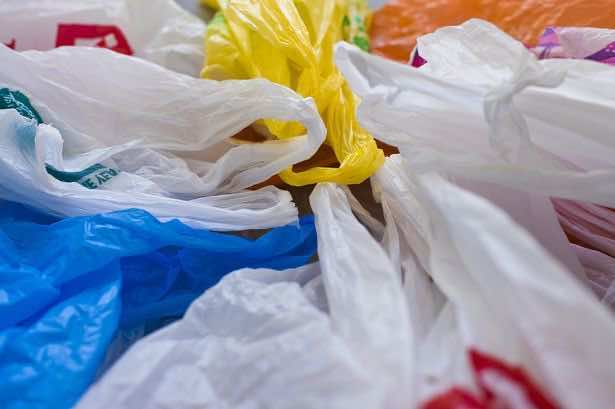 During the operation, authorities seized more than 1.5 tonnes of banned plastic bags, 888 kg of plastic waste, 100 kg of raw material, and nine machines and tools used for manufacturing plastic bags.

The authorities also shut down the two workshops, and opened an investigation.

Police had previously carried out a similar operation in Mohammedia. The operation led to seizing 490 kg of plastic bags, along with machines and tools used in the manufacture.

DGSN has launched more than five operations in the region in recent weeks as part of a campaign against illegal plastic bags manufacturers.

In 2016, the Moroccan government banned the use of single-use plastic bags. The prohibition campaign was named “Zero Mika.” It was implemented through a new law.

Article 2 of Law 77-15 in Morocco’s penal code prohibits the production, import, export, marketing, use, and even free distribution of plastic bags. The ban applies only to single-use bags known as “suspenders,” usually given to customers at local markets or grocery stores.