The festival is the latest addition to the list of canceled or postponed events amid the growing fears of a major COVID-19 outbreak in Morocco. 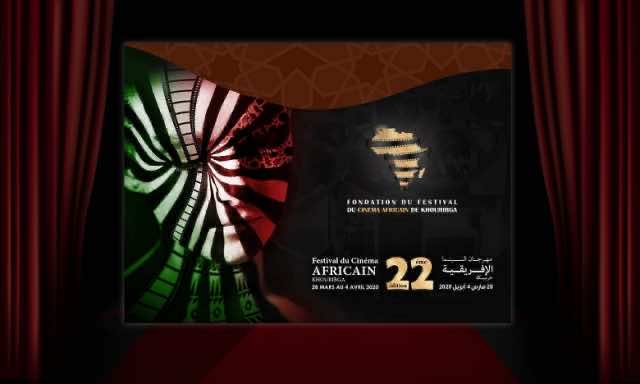 Rabat – The organizers of the 22nd Khouribga African Film Festival (FCAK) have decided to postpone the event, originally scheduled for March 28 to April 4, to a later date.

The FCAK Foundation made the announcement on Tuesday, March 10.

The decision follows the new regulations from the Moroccan government that prohibit gatherings of more than 1,000 people in confined spaces, as a preventive measure against the spread of the novel coronavirus (COVID-19).

The postponement of the 22nd FCAK aims to preserve the health security of the country, of citizens, and of the festival’s guests, said the organizers in a press release.

The program of the event also included several conferences and workshops about cinema and moviemaking.

The festival is the latest addition to a long list of canceled or postponed events in Morocco due to the COVID-19 outbreak.

The organizers of Morocco’s International Agricultural Exhibition (SIAM) in Meknes were the first to cancel their event, initially scheduled for April 14 to 19.

The list then started to expand slowly, with the Crans Montana Forum, scheduled for March 18 to 21 in the southern city of Dakhla, being the second major event to cancel.

Another major announcement was the Moroccan Royal Football Federation’s (FRMF) decision to hold all local games for the remainder of the season behind closed doors.

The list of canceled events also includes the International Tea Fair in Agadir, the Marocotel Fair for hotel professionals in Casablanca, the Casablanca Gastronomic Festival, and the National Almond Festival in Tafraout, among other meetings.

The new ban on events with 1,000 or more attendees has proven effective thus far. Almost ten days after Morocco confirmed its first COVID-19 case, the total of confirmed cases stands at only three.