The call for help comes as countries across the world close their borders, leaving citizens stranded in other states and unable to catch flights home. 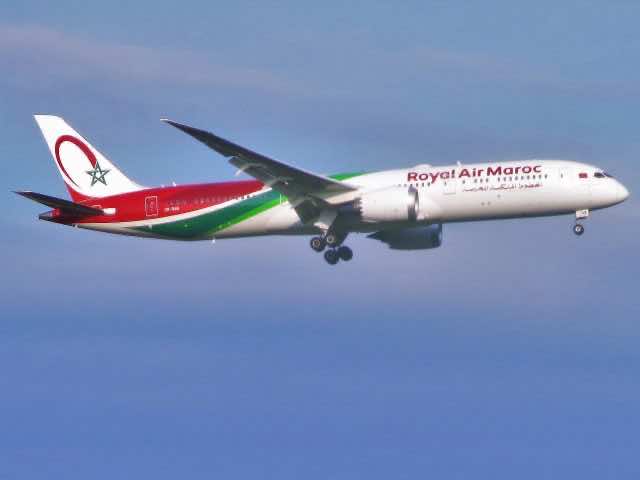 London – The International Air Transport Association (IATA) has called on governments in the MENA region to step in with a bail out for airlines as the novel coronavirus (COVID-19) spreads across the globe and the tourist industry collapses.

The growing pandemic has caused countries across the globe to shut down international travel to contain the virus, leaving airlines unable to cope with the financial shock.

IATA has launched a campaign to call on the governments of MENA region states to bail out their national airlines.

The association warns that in Morocco, “consistent with the ‘Extensive Spread’ Scenario published on 5 March, the disruptions from COVID-19 could result in [a] 4.9 million loss in passenger volumes and US$728 million loss in base revenues.”

The IATA warned that the Moroccan economy could lose as many as 225,000 jobs because of “air travel disruptions” as the crisis continues.

“Stopping the spread of COVID-19 is the top priority of governments. But they must be aware that the public health emergency has now become a catastrophe for economies and for aviation,” Alexandre de Juniac, CEO of IATA, underlined in a press release.

The IATA CEO was clear that the COVID-19 pandemic is unprecedented and will have a much more serious on the economy than any previous epidemics in recent history, including the SARS crisis.

“Airlines are fighting for survival. Many routes have been suspended in Africa and Middle East (sic) and airlines have seen demand fall by as much as 60% on remaining ones.”

De Juniac appealed directly to governments, saying: “Millions of jobs are at stake. Airlines need urgent government action if they are to emerge from this in a fit state to help the world recover, once COVID-19 is beaten.”

Even before the mass border closures, Morocco’s national airline Royal Air Maroc (RAM) warned of the devastating effects the growing pandemic would have on the country’s tourism industry.

On March 2, a RAM official told Medias24 that the airline was doing everything possible to stabilize the situation; however “the impact on the turnover and on the cash of the company will be more than serious.”

The anonymous source confirmed that the slow-down in tourism would cause a huge financial shock.

“We were on an upward trend with very strong double-digit growth in bookings compared to 2019 and today, our activity is, unfortunately, almost falling back to stability compared to the previous year.”

The IATA appeal for a bail out for airlines comes after Morocco, in a bid to prevent the further spread of the pandemic into the country, suspended all air and maritime travel routes, leaving thousands of Moroccan citizens stranded outside the country and thousands of tourists stuck inside the North African country.

Airlines have mobilized to help stranded tourists travel home, with RAM, among other international airlines, deploying its aircraft for emergency repatriation flights.

On March 17, Ryanair employees received an email explaining the procedure for resignation, sparking concern amongst staff that the airline, like others across the globe, would be forced to let staff go as planes remain grounded amid the global pandemic.