While Casablanca-Settat was the most affected region in Morocco for several weeks, Marrakech-Safi is now slowly creeping up as health authorities detect several coronavirus hotspots in the country's tourism capital. 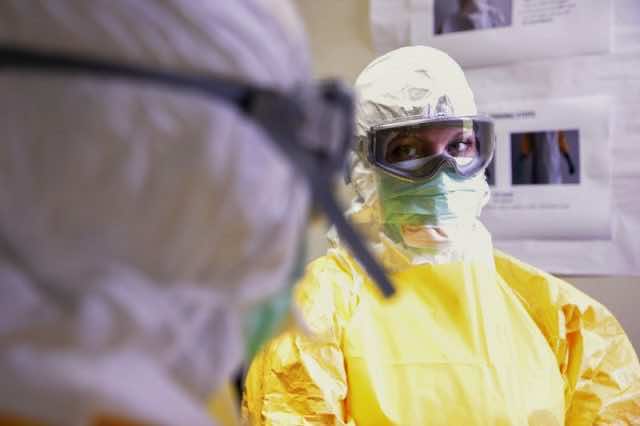 Morocco recorded a surge in confirmed COVID-19 cases this week, as the Ministry of Health defines new epicenters and increases its testing frequency. The ministry announced 125 new cases on Tuesday, followed by 136 on Wednesday, 259 on Thursday, and 281 on Friday.

Since the start of the outbreak, health authorities have conducted tests on 10,441 suspected COVID-19 carriers that came back negative.

The Oriental region (148 cases) continues to show a steady increase in case numbers, along with Draa-Tafilalet (82), Beni Mellal-Khenifra (58), and Souss-Massa (35).

In the last few days, Morocco has recorded declining fatality rates while recoveries grow steadily each day. On Tuesday, April 14, the country confirmed its first death-free day since March 23.

The number of patients in intensive care units is also slowly and steadily declining, as several people who were in critical condition were able to recover.

According to the latest statistics, the majority of COVID-19 patients in Morocco (74%) showed mild symptoms when they tested positive for the virus. Around 17% did not show any symptoms, while only 9% were in critical condition.