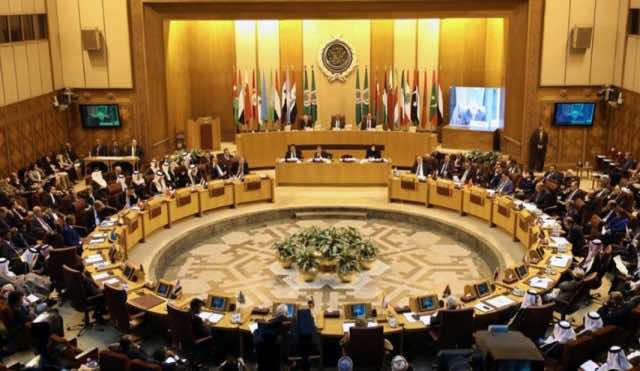 Rabat – The League of Arab States welcomed on Monday the ongoing political dialogue in Bouznika, Morocco, to solve the Libyan crisis.

In a statement issued on September 7, the second day of the Libyan dialogue, the Arab League said it is “closely following” the negotiations between the delegations of the Libyan High Council of State and the Parliament of Tobruk.

The talks between the rival parliaments aim to reach a solution for the Libyan crisis and end the civil war that has devastated the country since its onset in 2014.

In the statement, the General Secretariat of the Arab League called on Libyan parties to “continue their commitments in good faith to all the efforts made to achieve a national and integrated solution to the Libyan crisis.”

The Arab League hopes the solution would solve the challenges facing Libya on the security, political, and economic levels.

The League of Arab States also expressed its wishes for the organization of legislative and presidential elections that would mark the end of the Libyan crisis.

In a similar statement, the Tripoli-headquartered Community of Sahel-Saharan States (CEN-SAD) said it was following with “particular attention and great satisfaction” the inter-Libyan talks in Bouznika.

CEN-SAD shared its hopes that the Libyan dialogue be crowned with an agreement that represents a continuation of the Skhirat Agreement, signed in 2015 in Morocco.

The agreement is, as of now, the only internationally-recognized framework for solving the Libyan crisis. It was the Skhirat Agreement that allowed the establishment of an interim Libyan government and a ceasefire between the warring parties.

However, during a recent visit to Morocco, the President of the Libyan High Council of State, Khalid Al Mishri, and the Speaker of the Parliament of Tobruk, Aguila Issa Saleh, pointed out that the Skhirat Agreement needs some updates to match the developments that occurred in Libya over the past five years.

Morocco’s Minister of Foreign Affairs Nasser Bourita agreed with the suggestion, saying the political solution to the Libyan crisis should build on the Skhirat Agreement.

CEN-SAD also welcomed “the personal and institutional involvement” of Bourita to help negotiate a solution for the Libyan crisis.

Stability in Libya would have a strong impact on the other CEN-SAD member states, the statement said.

The economic bloc invited the Libyan parties to turn their dialogue in Bouznika into a historic event that puts an end to the Libyan crisis, preserves national unity, and creates the necessary conditions for free and inclusive elections.

The Libyan dialogue, which began on September 6, aims to maintain the recently-declared ceasefire between the conflicting parties and facilitate negotiations.

During the first day, the two parties expressed their ambition to reach a consensus that will bring peace back to Libya.

They also welcomed Morocco’s concern over the Libyan crisis and the kingdom’s initiative to offer an appropriate negotiation climate.