The two diplomats met at the Moroccan Ministry of Foreign Affairs in Rabat and signed two cooperation agreements in the fields of health and diplomatic training.

Also during the meeting, Tangara affirmed his country’s support for Morocco’s territorial integrity.

He announced that the Gambian consul to Dakhla, in southern Morocco, will begin his diplomatic mission in Morocco next week.

The start of his mission was delayed due to the COVID-19 pandemic, Tangara explained, recalling the opening of a consulate general in the Moroccan city in January.

“We had the pleasure and honor to be the first country to open a consulate general in Dakhla,” he commented.

Meanwhile, Bourita confirmed The Gambia’s support for Morocco in the Western Sahara issue.

“The Gambia has always adopted, without ambiguity, a position in favor of the Moroccanness of the Sahara,” he said.

The West African country was the second state to open a diplomatic representation in Morocco’s southern provinces and the first to open one in Dakhla.

The inauguration ceremony of the Gambian consulate general, on January 7, was the latest meeting between Bourita and Tangara.

After the opening of the diplomatic representation, Bourita thanked The Gambia for its “unwavering” solidarity with Morocco’s position over Western Sahara.

“Today, by opening the Gambian consulate in Dakhla, you are once again demonstrating the solidarity and brotherhood that unite our two countries,” he said.

In recent months, Morocco intensified its partnerships with African states through a series of agreements. In the past few weeks alone, Bourita met with diplomats from Liberia, Eswatini, Zambia, Malawi, and the Central African Republic, among other countries. 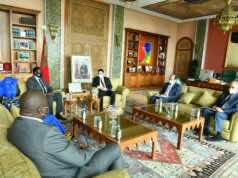 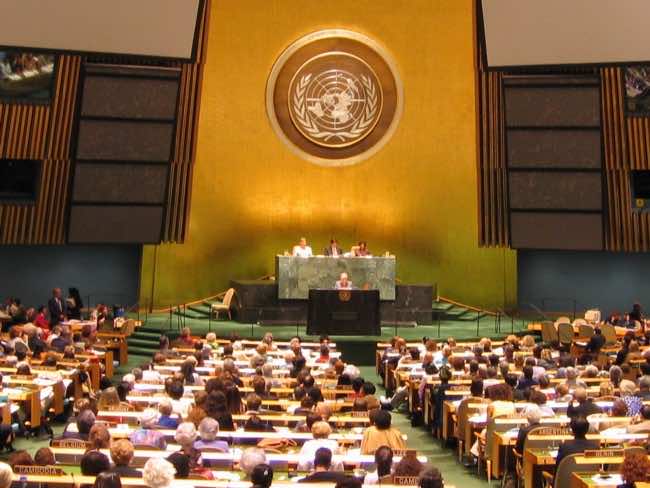 Gambia: it is time to give chance to peace by endorsing Moroccan autonomy plan