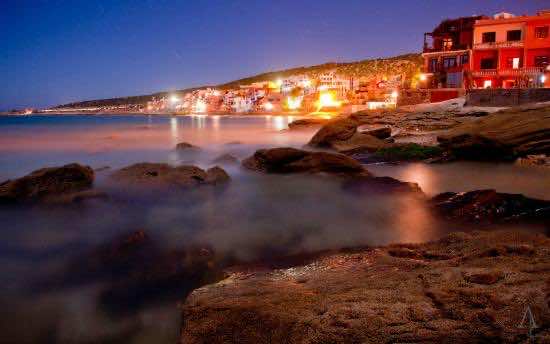 Akwa Group and Four Seasons signed, on Tuesday in Casablanca, a partnership agreement announcing plans for the new Resort, which is expected to be built in Taghazout Bay near Agadir (South), with an investment of 120 million US dollars.

Four Seasons Resort Agadir, which will open in 2016, will consist of 132 rooms and suites in addition to 56 Private Residences, set on 18 hectares (45 acres) of prime beachfront located within the Taghazout Bay area.

The new Resort is expected to attract a mix of domestic and international travellers drawn to Taghazout Bay’s picturesque location and reputation as a “winter sun” and surfing destination, with magnificent beaches and pleasant weather year-round.

This new resort, which is expected to create 600 jobs, of which 300 will be direct, is the third “Four Seasons” property in Morocco following those of Marrakech, opened in June 2011, and the announcement of the Hotel Casablanca, due to open in late 2014.

AKWA GROUP is the Moroccan energy leader with an annual turnover of USD 3 billion in 2012, employing more than 6,000 employees, with more than 60 companies, two of which are listed on the Casablanca stock exchange.

In 1999, the Group started to diversify its portfolio by investing in new businesses such as media, tourism, and real estate.