Rabat - Attijariwafa Bank (AWB) sold part of Wafa Assurance to the National Investment Company (SNI) to fund international expansion, according to a new report by Medias24. 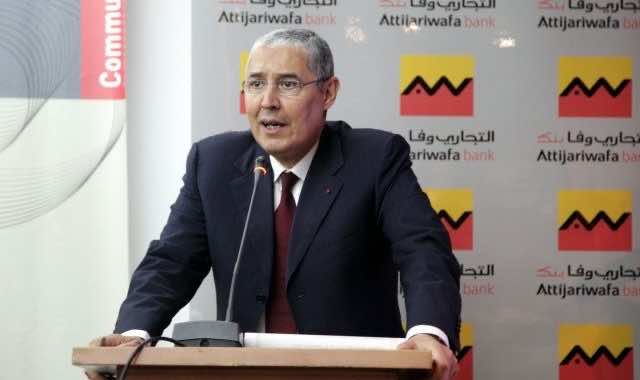 Rabat – Attijariwafa Bank (AWB) sold part of Wafa Assurance to the National Investment Company (SNI) to fund international expansion, according to a new report by Medias24.

Wafa Assurance is the leading insurance company in Morocco with 21 percent market share.

SNI – owned by the Moroccan royal family – controlled 48 percent of Wafa before the deal was finalized. Now, AWB and SNI hold equal stakes in the insurance company, a statement released by the two entities says.

“Attijariwafa Bank and its main shareholder, SNI, announce the formation of an alliance in the business of insurance by becoming equal co-shareholders of Wafa Assurance,” the statement reads. “This operation will give Attijariwafa bank needed capital for its international development, particularly in Egypt and more generally in English-speaking African countries.”

AWB’s administration is part of King Mohammed VI’s delegation as the monarch tours three East African countries to raise support for Morocco’s return to the African Union (AU). In Kigali, the bank’s management signed an agreement to purchase a 75 percent stake in Rwanda’s Cogebanque.

Rwandan President Paul Kagame said the deal was worth $41 million and AWB confirmed the deal still needs regulatory approval from both Moroccan and Rwandan authorities.