Morocco World News
Home News Morocco Another Political Earthquake Is Coming in Morocco: Is PAM Next?

Rabat - Shortly after the second sacking of high officials and public employees in the ministry of interior by King Mohammed VI, speculations about another round of dismissals is highly expected, said Moroccan daily Assabah. 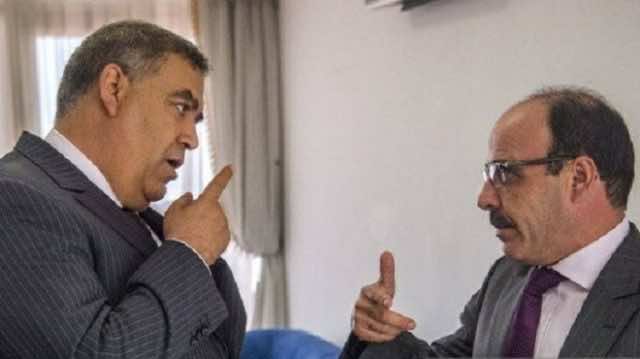 Rabat – Shortly after the second sacking of high officials and public employees in the ministry of interior by King Mohammed VI, speculations about another round of dismissals is highly expected, said Moroccan daily Assabah.

Several members of the Authenticity and Modernity Party (PAM) are on the top of the “hit list” of people to be suspended from their positions, reported the newspaper. Being summoned in a disciplinary council will not be the only punishment for the next list – the concerned will also be held accountable before justice this time.

Presidents of regions and municipalities are also included in the list, as they could be responsible for mismanagement and dysfunctions in tackling projects. Subsequently, those government and public officials will be held accountable for their charges.

The image in the newspaper headlines features Abdelouafi Laftit, Minister of Interior and Ilyas El Omari, the President of Al Hoceima Tangier-Tetouan region. While Laftit appears to be chastising El Omari over an undisclosed issue, Assabah does not say much about El Omari and his possible dismissal. Instead, the newspaper eyes Brahim Moujahid, a member of PAM and president of the Beni-Mellal Khenifra region.

According to the newspaper, Moujahid has crossed multiple red lines. “Several reports indicates that the big elected member made several embezzlements through several deals he won, whether those related to fighting drought in Tiznit and Chichaoua regions or cornering all deals that concerns Al Omran projects,” said Assabah.

Public officials of the Marrakech-Safi region will be also targeted by Driss Jettou, the head of the Court of Auditors, and his committee, whose task is to monitor and conduct investigations ordered by the King.

The dismissal of officials started in November, when King Mohammed VI ordered the sacking of three ministers and two high officials over the dysfunctions in the Al Hoceima development projects. The first dismissed bodies have not received any sort of punishment. Abdel Nabawi, the King’s attorney general, explained that the dysfunctions in Al Hoceima project are not considered “embezzlement, but rather imbalances that had to do with the lack of respect for deadlines in the implementation of projects.

The second sacking wave took place on December 11, taking down 180 public and government bodies, including six secretaries general, a wali, and six governors.

The sacking initiative seeks to clear the country from corruption and embezzlement that would social demands and citizens’ interests. 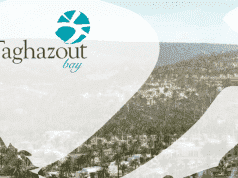 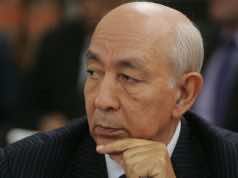 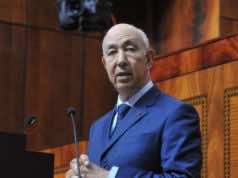