30% of HIV positive Moroccans do not know that they are infected. In Morocco, around 21,000 adults are living with HIV, according to 2018 statistics from the UN Programme for HIV and AIDS (UNAIDS). However, around 30% of Moroccans infected by HIV do not even know their HIV positive status.

While the number of Moroccans living with HIV represents only 0.08% of the general population, the disease is prevalent in key populations such as people who inject drugs, with a prevalence of 7.9%; gay men (5.7%), sex workers (1.3%), and prisoners (0.5%).

In 2018, the Moroccan Association for the Fight against AIDS (ALCS) recorded 900 new HIV infections and 350 deaths among Moroccans.

The organization recorded around 67% of the new cases of HIV infection in the key populations where AIDS is prevalent, while 70% of women among the new cases received the infection through their husbands.

The regions of Souss-Massa, Marrakech-Safi, and Casablanca-Settat host 65% of Moroccans living with HIV.

Morocco is undertaking a national plan to increase awareness of AIDS and prevent new infections. In 2012, HIV testing became integrated into health centres across the country, and treatment became more accessible.

“Morocco is a model for other countries and will reach the 90-90-90 targets by 2020. It is important to be optimistic; I am an incorrigible optimist,” commented UNAIDS Executive Director, Michel Sidibe, hinting at Morocco’s progress in the fight against AIDS.

Civil society is also an important actor in raising awareness about AIDS in Morocco. ALCS’ president Hakima Kimmich said that civil society is “on track and must not relax efforts in prevention and access to treatment to, why not, succeed in ending the epidemic in [Morocco] by 2030.” 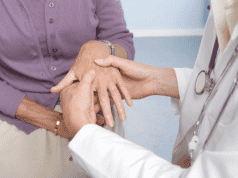 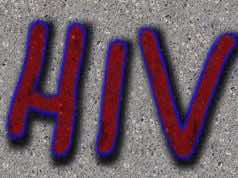