Europa aims to de-risk 30 prospects near Agadir that the company estimates can hold 10 billion barrels of unrisked oil resources. 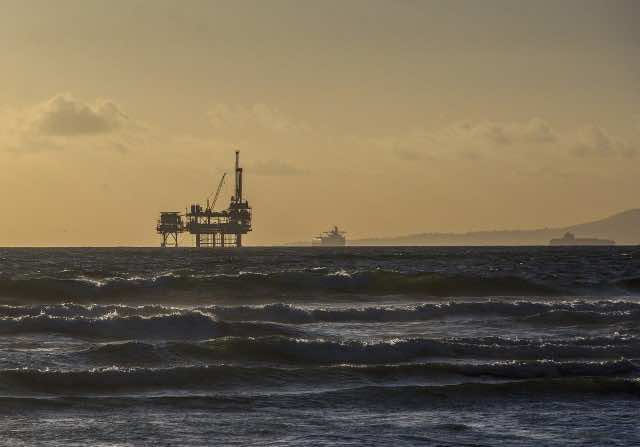 The company now has until November 2022 to finish its ongoing technical work program in Inezgane, near Agadir.

The UK-based exploration, development, and production company received the extension from Morocco’s National Office of Hydrocarbons and Mines (ONHYM).

The extension serves to account for the time Europa lost on the Inezgane project due to the COVID-19 pandemic.

“We are extremely grateful to the Moroccan authorities for their swift response to the challenges posed by the global pandemic and specifically for granting us a one-year extension to the initial phase of the Inezgane license,” Offshore Engineer quoted Europa CEO Simon Oddie as saying.

Europa holds a 75% stake and license operatorship for the 11,228-square-kilometer site in the Agadir Basin. ONHYM holds the remaining 25% stake in the license.

Europa’s oil exploration activities in Morocco include interpreting 3D seismic legacy data to de-risk prospects in the Lower Cretaceous play. The company aims to de-risk 30 prospects and leads that it estimates can hold approximately 10 billion barrels of unrisked oil resources.

Upon completing the first exploration phase, Europa will be able to commit to drilling an oil exploration well in the second phase.

The Europa CEO is confident in the project, saying, “Inezgane is living up to the promise we identified when we first applied for the license.”

“With the extension granted, we are now focused on completing the technical work ahead of securing a partner or partners with whom we can work to realize the license’s substantial potential,” Oddie said.

Europa is not the only oil company to experience disruptions to exploration activities in Morocco due to the COVID-19 pandemic.

In April, Predator Oil & Gas paused drilling operations on its Guercif project in eastern Morocco due to COVID-19 dangers and travel restrictions for workers.

The Guercif project, 250 kilometers east of the Rharb Basin, covers an area of 7,269 square kilometers. The Rharb Basin is a site of shallow gas production by SDX Energy.

Predator, a UK-based company, owns 75% of the Guercif project while ONHYM owns the remaining 25% stake.

Chariot Oil & Gas is another exploration and drilling company active in Morocco. Chariot announced in April plans to build a Moroccan gas business in response to the global market upheaval amid the spread of COVID-19. The company operates the Anchois offshore development site near Larache, a city on Morocco’s northern Atlantic coast.

The Anchois project announced a significant development in September. The UK-based company said it discovered a 148% increase in the project’s gas reserves compared to its initial assessment. The total recoverable gas reserves at the site exceed one trillion cubic feet.

Although Morocco’s commitment to a swift renewable energy transition is well-known, the expansion of oil exploration projects with companies such as Europa, Predator, and Chariot opens the country up to increased foreign investment and economic benefits. 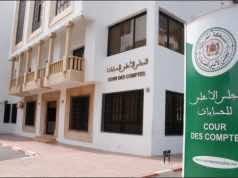 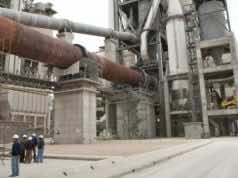