The company says it will invest 1% of its revenues in local development, including in programs related to education, vocational training, and health.

The wind park in Dakhla will cover an area of 11,313 hectares to supply services dedicated to blockchain technologies with an initial investment of MAD 15 billion.

HARMATTAN program of Soluna technologies and AM WIND worked on the farm design for three years.

The company expects the completion of the wind park in Dakhla to take six years.

Speaking during a webinar on the project, Soluna Technologies CEO John Belizaire said that the project will produce computational capacities to power the international network blockchain.

The CEO said that the project has the potential to generate more than 400 direct, highly skilled jobs.

“The startup plans to set up a local center of excellence developing expertise in blockchain technology accessible to a growing global market,” he said.

“This technology is now adopted by some of the largest financial institutions in the world, including JP Morgan Chase, PayPal, Goldman Sachs, Square, CME, Intercontinental Exchange,” he explained.

He said Soluna is also committed to invest 1% of the project’s revenue in local development initiatives. The goal of the investment is  to foster education, vocational training, entrepreneurship and health programs in the region, Belizaire argued.

According to Souluna Technologies, the Harmattan wind park project in Dakhla will allow Morocco to promote the development of its blockchain and finance sectors, in addition to becoming a real technology hub.

The wind park project, which will require an overall investment of $2.5 billion, has the potential to create more than 400 jobs in Dakhla.

The project is also part of Morocco’s approach to promoting the resources of the southern provinces, Souluna Technologies added.

“This zone, which abounds in resources and potentialities on land as at sea, will serve as a bridge and hyphen between Morocco and its African depth,” he said. 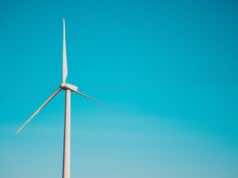 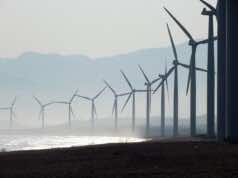 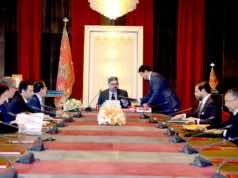 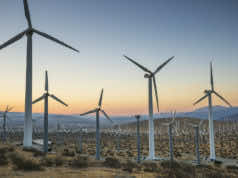