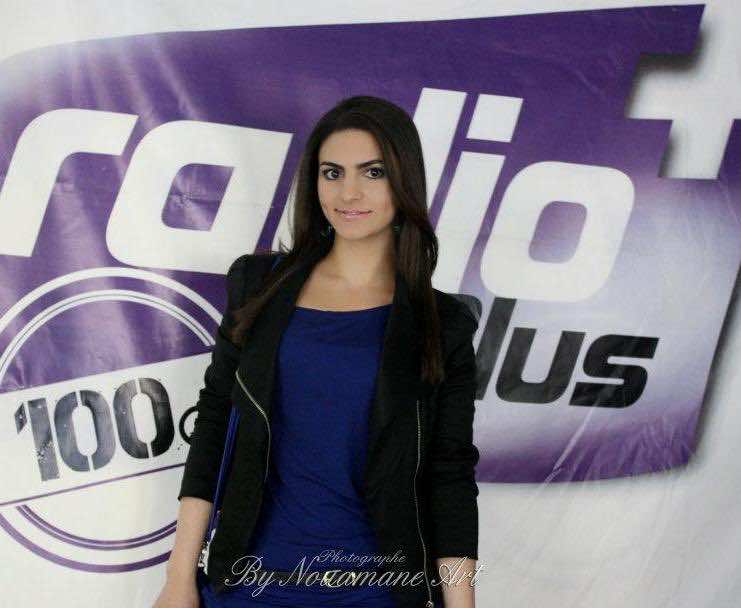 Many upcoming artists in Morocco came out of singing competitions in the Middle East. The latest example is that of Mourad Bouriki who won MBC’s the Voice few weeks ago. Partaking in such competitions and finishing among the top has become almost a prerequisite if an artist is to have any chance at success, a tough predicament.

As it turns out, there are even more difficult cases. Kaoutar Nihad is case in point. She knew she could sing and write as a preteen and had the passion for that. However, she had to wait until finishing her studies as dictated by her father. Now that her obligations at that front are met, she has released an album, few singles, few video clips, and more work is ongoing.  Morocco World News is delighted to introduce this young artist to its audience:

Kaoutar Nihad is a young talented singer, songwriter, and composer based out of New York. I write and compose in Moroccan dialect because that is where I belong. I am faithful to Moroccan songs and my goal is to take them to the world. I have been writing and singing since a very young age and had to wait until July 2012 to see my first album Nta li Bghit (You wanted this) released. The theme in this album is romance, and I address various aspects of it so that each song can stand on its own in many respects. 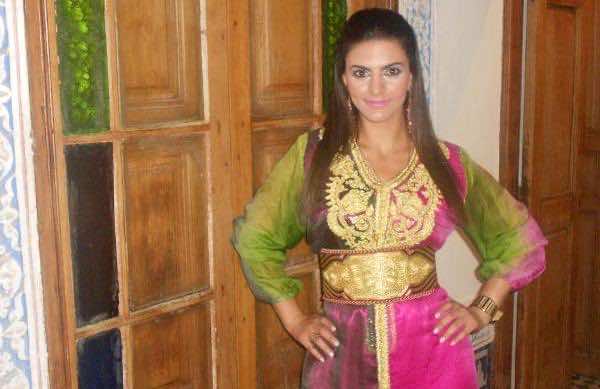 MWN: Initially, your father had some serious reservations about you pursuing an artistic path.  How do you think that impacted your career thus far?

Kaoutar Nihad: It took some time but I now understand and very much appreciate my father’s reluctance when I was very young. To him, it was too premature for me to be a professional singer. He deemed it more important that I focus on my studies. Now that I have my master’s degree, I am able to release my songs. He is quite supportive and backs me in pursuing my dream because he appreciates my talent.

MWN: It is reported that Mahmoud El Idrissi, one of the legends of Moroccan music, played a key role in convincing your father to let you pursue a career as an artist. Do you feel any additional pressure not to let him down and how are you handling that?

Kaoutar Nihad: I worked on my dad and managed to convince him to allow me to go down this road with my talent.  He then had his friend, Mahmoud ElIdrissi, evaluate my talent to see how serious it was. After listening to my track Hobbak Dayea (You love is lost/wasted), Mahmoud ElIdriss was pleasantly surprised and quite convinced with my talent. He believes that I have what it takes to shine one day!  Consequently, my father came onboard and my first song was at last released.

MWN: Have you performed in any festivals in Morocco?

Kaoutar Nihad: Yes I have. I performed at the first edition of the festival of the physically challenged in Casablanca right after the release of my first album in July. I also participated in a Moroccan festival in Fez in August of last year.

MWN: What inspires you to write? Take me through your writing process.

Kaoutar Nihad: I could be inspired by anything I see or encounter in my daily life. I happen to have a very wide imagination and that helps me develop various situation. As a kid, I wrote fictional stories and that developed overtime to my writing movie scripts today. My imagination is that wide.

MWN: What are you current and near-future projects?

Kaoutar Nihad: I am in the process of working on a new song called Romeo. I think it is going to be very different from anything I have done before. I am in Morocco for few months specifically to promote my album and my new song, and at the same time review a potential contract deal with an American label.

As far as music videos are concerned, I have just finished shooting my second clip for the song Hobak Hbal (Your Love is Crazy).  It was shot in both New York and New Jersey in collaboration with a French director.   It will be released very soon insha lah.  There are other ideas I am entertaining and projects I am looking into as well.

MWN: What kind of music do you listen to in your free time?

Kaoutar Nihad: I listen to everything; Rap, Rai,R&B, House, Khaleeji, Charqi, Moroccan, Turkish and others.   I love music and I just can’t live without it.

MWN: If there is one artist you dream to work with, who may that be and why?

Kaoutar Nihad: There isn’t a specific singer that I would like to work with.  I am ready to collaborate with anyone who is talented provided it is a good fit.

Couscous or Tagine? Both.

Kaoutar Nihad: I would Like to thank you for this interview and tell my fans that I am working very hard to represent the Moroccan song both in Morocco and America.