Morocco has now suspended most of its highly-frequented air routes. 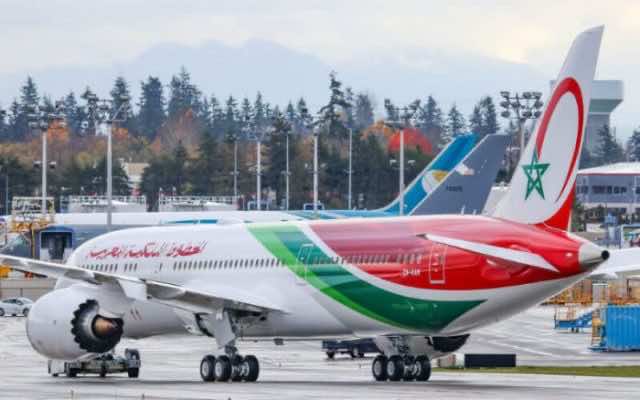 Rabat – Morocco’s Ministry of Foreign Affairs has announced the suspension of all flights to and from Germany, the Netherlands, Belgium, and Portugal as a preventive measure against the spread of the novel coronavirus (COVID-19).

The ministry made the decision after consultation with the concerned European countries, said a press release issued on Saturday, March 14.

Moroccan authorities will continue to monitor the situation of the pandemic in the European countries in order to implement the necessary measures to preserve national safety and security, announced the ministry.

Once the global health crisis is over, both maritime and air links with the countries will be restored, assured the document.

The decision is set to go into effect at midnight on Sunday, March 15.

The countries concerned by the ban on flights have all recorded high numbers of COVID-19 infections. Germany has the highest, at over 3,600 confirmed cases, followed by the Netherlands (800 confirmed cases), Belgium (550), and Portugal (110).

In March, after COVID-19 spread across Europe, Morocco started suspending its air and maritime links with the most-infected countries, starting by Italy, then Spain and France.

Morocco also suspended its flights to and from Algeria earlier this week.

In February, Morocco was among the first countries to suspend their direct flights with China.

The latest decision brings up the number of countries with suspended flights to and from Morocco to nine.

Morocco confirmed its first COVID-19 case on March 2. Since then, the regulations to control the spread of the virus quickly escalated.

As of Saturday morning, the country confirmed eight COVID-19 cases, including one patient who died from the virus and one who fully recovered.