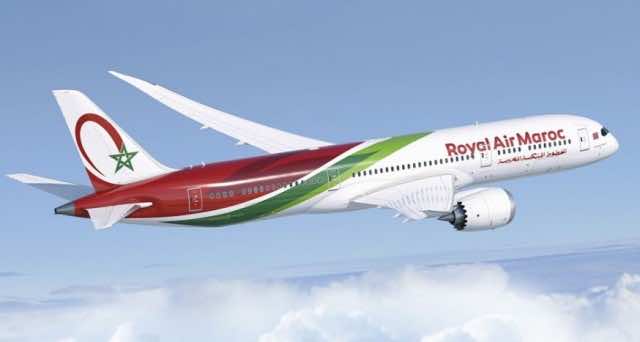 Benchaaboun made the announcement during a parliamentary session at the House of Representatives on Monday, July 13.

The financial aid will be part of a budget allocated specifically to support the Moroccan public enterprises hardest hit by the COVID-19 crisis.

In addition to RAM, Benchaaboun announced that the National Electricity and Drinking Water Office (ONEE) will benefit from an emergency aid package of MAD 1 billion ($104.1 million).

The flag carrier is the Moroccan public enterprise that suffered the highest financial losses due to the COVID-19 pandemic.

On June 23, Morocco’s Directorate of Public Enterprises and Privatization (DEPP) revealed that RAM lost MAD 1.05 billion ($109.1 million) every month since the start of the pandemic.

To mitigate some of its losses, the airline laid off 30% of its global workforce, set up a redundancy plan for its staff above 57 years old, and liquidated 20 of its planes.

The state-funded support is expected to alleviate RAM’s financial situation, especially as the company is preparing to relaunch commercial international flights on Wednesday, July 15.

Following the Moroccan government’s decision to reopen its international borders for Moroccan citizens and residents, as well as their families, the airline announced it will serve 23 international destinations.