Rabat - At a chilling rate, 50 percent of pregnant Moroccan women living in rural areas risk dying because of the lack of medical supervision, said the United Nations Population Fund (UNFPA) in a recent report. 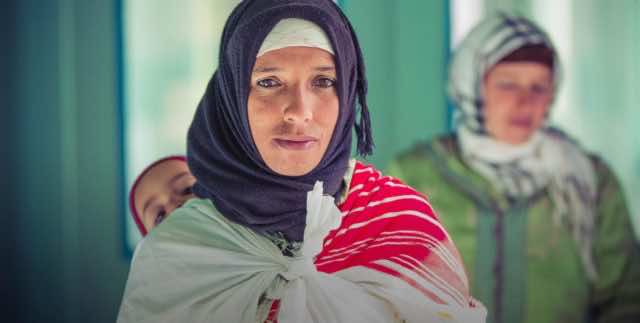 Rabat – At a chilling rate, 50 percent of pregnant Moroccan women living in rural areas risk dying because of the lack of medical supervision, said the United Nations Population Fund (UNFPA) in a recent report.

Further to these alarming figures, the report said that in 2017, Morocco still can not eliminate pregnancy-related deaths “due to complications associated with pregnancy and childbirth, especially in rural area,” calling on the government to attend to this fragile population.

“Realizing a world where every pregnancy is desired, every childbirth is safe and the potential of every young person is fulfilled,” is how the UNFPA themed its presentation of the annual report on the state of world population,  presented on December 19 in Rabat.

“50 percent of pregnant women in the rural world were not medically assisted during their pregnancy because they were financially unable or unaware,” reports UNFPA.

Two out of three women in the rural world give births in their homes, while only 26 percent of births in Morocco are conducted under qualified frameworks.

Bérangère Boell-Yousfi, country director of UNFPA Morocco, previously said that in Morocco “one pregnant woman in four did not want her pregnancy or wished to delay it.”

She added that “73 percent of maternal deaths could have been prevented,” despite a 30 percent decline in the maternal mortality rate over the past five years.

As 39 percent of Moroccan women do not use modern contraception, the report found that 32 out of 1000 mothers in Morocco is aged between 15 and 19 years.

In a report entitled “Rights and Universal Access to Sexual and Reproductive Health (SRH),” the UNFPA revealed that in Morocco, “the average age of first sexual intercourse is about 16.5 years for boys and 17.8 years for girls.”

Young people are at higher risk of negative consequences since they do not have access to adequate SRH information and services, points out the UNFPA. According to the latter, Moroccan teenagers and young people engage in several risky behaviors.

“In Morocco, 7.9 percent of girls aged 15-24 years who had sex had an unwanted pregnancy,” while “60 percent of young boys frequent sex workers and nearly a quarter of them never use condoms.”

The lack of appropriate sexual education and reproductive health services among young people is all the more catastrophic once combined with gender inequalities. “Inequalities and Gender-Based Violence persist and prevent SRH rights claims for women and girls,” said the UNFPA. 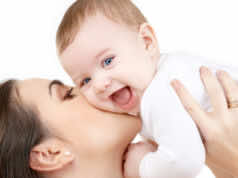 Exploration of The Different Types of Fertility Drugs and Treatments